Lincoln City 2-2 Accrington Stanley: Our Man of The Match 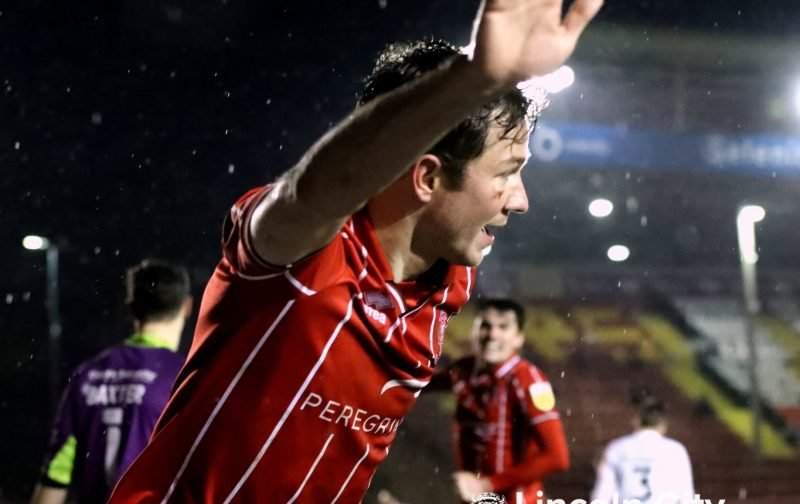 The Vital Lincoln City members’ voted for whom they believe was The Imps Man of The Match in their 2-2 draw at home against Accrington Stanley in League One.

Views from hulloutpost: “Walsh was trying to hold a floundering backline together and was the only defender to come out with an above-average performance. However, Hopper was a man on a mission and his drive and determination was the catalyst to firstly get us back into and then ahead in the game.

We really needed somebody to put himself about and get amongst a very strong Accrington side, and his performance was very much one of defending from the front before then taking it to them. On that basis, he shades it from Walsh.”

You can discuss what has been said in this article HERE, as well as many other topics on our 100% Imps forum! We have also published a Lincoln City v Accrington Stanley Quiz, which can be found just below the previous Man of The Match poll winners. Every page view helps raise money for Lincoln City Football Club!

sedgleyimp: “I’ve gone for Tom Hopper. Plenty tonight didn’t play to their usual standards but he was striving throughout to get us going. Couple that with his defensive work at their corners etc and the fact that his goal very nearly got us the 3 points.”

The Imposter: “Tom Hopper. The only one of our front three who put a ‘shift‘ in, grabbed his goal and also defended particularly well in our own box. Walsh next best.”

Chesterimp: “Hopper for me, too. Worked his socks off, made life difficult for the Accy defence when we were missing so badly in the first half, bagged the late goal which could have won it for us though the Accy defence did go awol.

Walsh held a defence together which was otherwise fragile with new and returning faces.”

PerthImp: “Funny how they either all play well or no-one stands out. I’ve gone for Walsh – once again he makes the hard stuff look effortless and reads the game so well. Honourable mention to Hopper who played really well and had a well-taken goal – great gamble at the back post 👍”