Lincoln City 0-1 Doncaster Rovers: Our Man of The Match 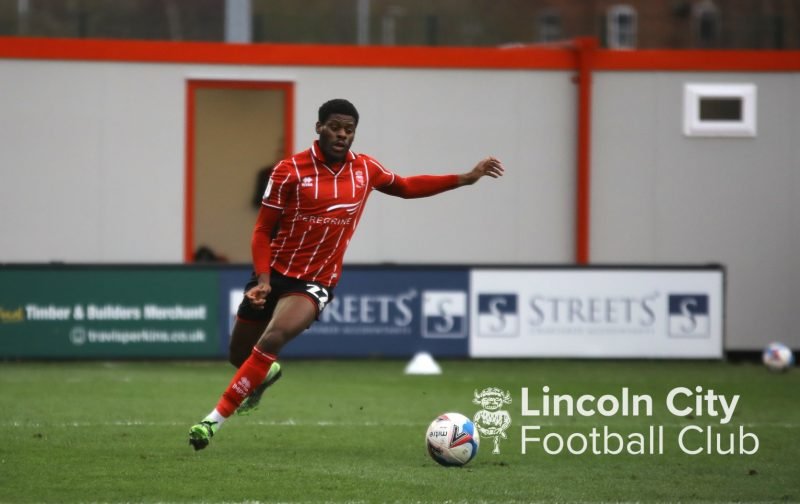 The Vital Lincoln City members’ voted for whom they believe was The Imps Man of The Match in their 1-0 defeat at home against Doncaster Rovers in League One.

Views from Riiiiik: “I’d decided on TJ Eyoma after about 20 minutes and I saw nothing to change it throughout the rest of the game. His passing, touches and movement look effortless. It’s like he moves at half the speed of the other players but still manages to outpace the opposition. Fast becoming my favourite player.”

You can discuss what has been said in this article HERE, as well as many other topics on our 100% Imps forum! We have also published a Lincoln City v Doncaster Rovers Quiz, which can be found just below the previous Man of The Match poll winners. Every page view helps raise money for Lincoln City Football Club!

WellingtonImp: “Hopper for me. Held the ball up well to support City’s wide attacking options, but didn’t get good enough service in return.”

sedgleyimp: “Eyoma for me. Seemed to tire a little late on but considering that marathon he ran during the first 70 odd minutes that’s a small point.

Tremendous energy in the first half.”

syimp: “Could have been either fullback today and only opted for Edun, as he kept going for the full 90, whereas TJ faded after about 70.

His best moment came in the first half, when he chased down a ball that looked to be going out, exchanged passes, went to the byline and played one of the best crosses of the game.

An all-round excellent display, apart from our dead-ball execution.

Strangely elated, despite the result.”

Chesterimp: “Tayo for me, proving his early-season critics wrong (and me right!) with another dynamic display in defence and attack. Eyoma also had a good game, Hopper did his usual hard-working role well and nearly eked out a couple of chances against very well organised opponents.”