“He goes about his work quietly and efficiently.” 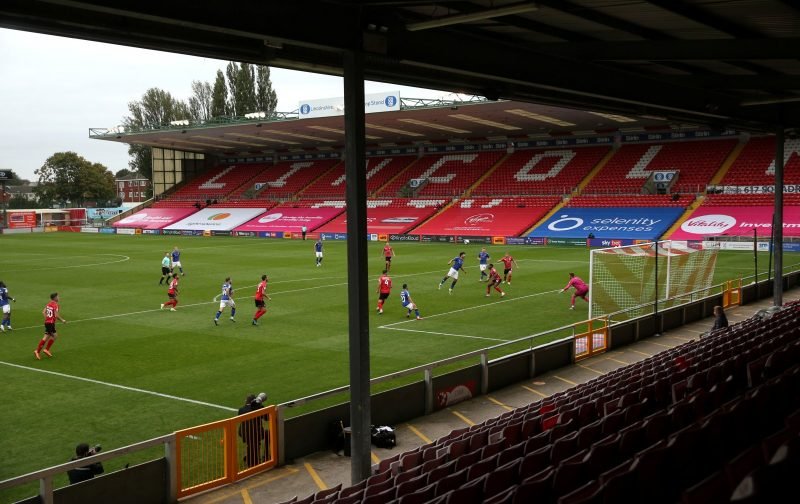 The Vital Lincoln City members’ voted for whom they believe was The Imps Man of The Match in their 2-0 win at home against Charlton Athletic in League One.

Views from PerthImp: “Has to be Jackson – he goes about his work quietly and efficiently. How many times, when the ball was going into the box, did you see Jackson clearing it. I lost count. And that block in the first half was awesome. I think he is the perfect partner for The Monsta. Honourable mentions for Roughan, who had a superb game and Grant, who is taking much more responsibility. Another great team performance.” – What are your thoughts on this? Share your views on this topic HERE and get involved with the other threads on 100% Imps!

Chesterimp: “Another team performance, case could be made for any number of players.

Jackson organised the defence superbly and made one key block when we were under the cosh 1st half. Montsma less secure, but some important work and yet again, a goal.

Both young full-backs were terrific, really putting in a shift in defence and supporting attacks, but with the skill to complement their work rate. Roughan really is a prospect, TJ looks better each game.

All the midfield and forwards contributed, but I’ve gone for Hopper. Gave the Charlton defence nightmares, constant hard work clever in deciding whether to lay off or draw a foul, he’s a master at it and that led to the first goal.”

Scotimp: “I have gone for TJ, cannot believe he is only in his first month in professional football. Jackson very good, Montsma deadly up front again, Roughan making a nonsense of his age, another goal and another assist for Grant. Not much between any of those five.”

hulloutpost: “I’ve changed my mind a few times and finally settled on Jackson. It was so important he held that defence together at a critical time (super block in the first half) and then used all his experience to marshal the young ‘uns into a flawless second-half defensive display as a unit.”

German Imp: “Although this was yet again an excellent team performance with a number of outstanding displays. I give you Montsma, Jackson, Grant, Bridcutt, Roughan and in particular, Hopper who I thought had a very decent game, the improvement from last season is clear to see. However, the person I think deserves MoM is “TJ” especially on his first-half performance. His defending, trickery and passing was all in evidence. He quietly goes about his business in an unassuming and mature way. Thought he was value for money throughout and deserves the accolade.”

Will The Imps Win, Lose or Draw Against Mansfield Town? - VOTE HERE! 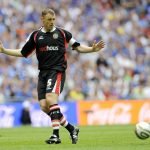 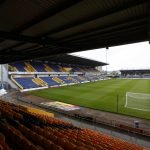 "He goes about his work quietly and efficiently.":https://t.co/ilVF7vb3PN#ImpsAsOne #CAFC #Charlton pic.twitter.com/uPTSevrZE0

"He goes about his work quietly and efficiently.":https://lincoln.vitalfootball.co.uk/he-goes-about-his-work-quietly-and-efficiently/#ImpsAsOne #CAFC #Charlton #CharltonAthletic