Doncaster Rovers 1-0 Lincoln City: Our Man of The Match 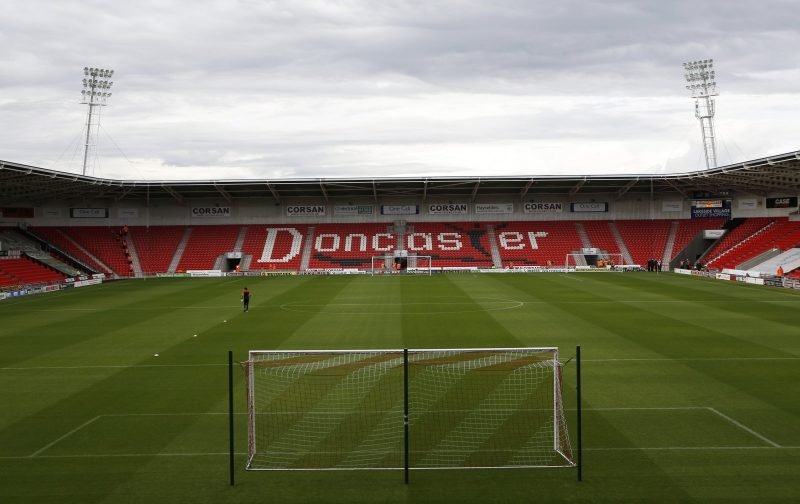 The Vital Lincoln City members’ voted for whom they believe was The Imps Man of The Match in their 1-0 defeat away at Doncaster Rovers in League One.

Views from German Imp: “I too thought Tom Hopper had an excellent game today, agreed feeding on scraps but if the approach play is better then those scraps turn into a feast – Service, Service Service. The midfield were not in tune today to provide that service. In addition, and what should not be lost was his defending especially towards the end when he was back in the left-back position snuffing out the danger with nobody else around in an Imps shirt. However, that said, the score could have been a lot higher if it wasn’t for Palmer. Commanded his area, coming for crosses and one stand out, that save with his outstretched leg. A fine performance from a quality goalkeeper who kept the score down.”

sedgleyimp: “Tricky one as players, on the whole, weren’t quite on the recent high standards they have set. One though was and that was Palmer in goal. Two excellent saves and controlled his area well. Nothing he could do about the goal.”

berksimps: “Hopper works hard, lived on scraps today but just doesn’t look like he is going to score, unfortunately. Would like to see him get in front of their keeper. Palmer made no mistakes and commanded his box, and beyond. He deserves the vote.”

Chesterimp: “Another match where it was difficult to pick out a man of the match, but sadly this time not for the all-round excellence of the team.

No one had a stinker, but no one really stood out on a day when it didn’t really click against a well-organised opposition.

Palmer was reliable as ever, one important save and tidy otherwise and no chance with a top-class strike for the goal.

But across the 90 minutes, I’ve gone for Edun. Some great passes, some of his usual shockers, some robust defending and possession retention, some good attacking work on his flank. Didn’t deserve some of the (usual) pelters today, why do some people need a whipping boy?”