Crewe Alexandra 0-1 Lincoln City: Our Man of The Match 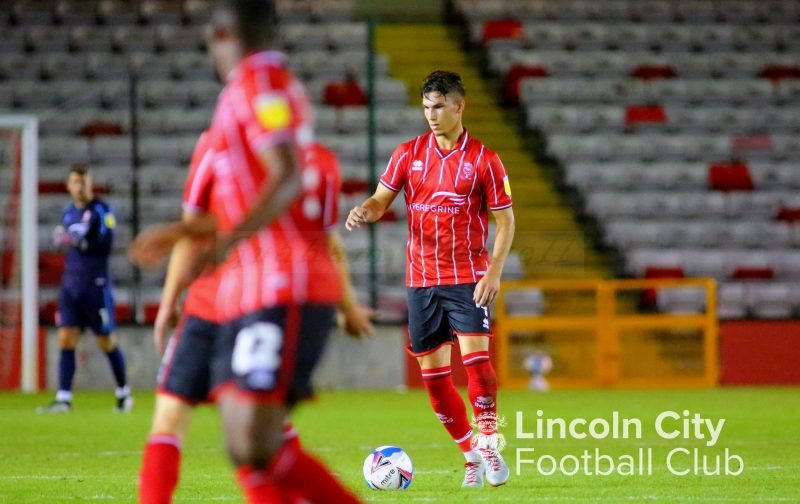 The Vital Lincoln City members’ voted for whom they believe was The Imps Man of The Match in their 1-0 win away at Crewe Alexandra in League One.

Views from Chesterimp: “Yet another strong team performance. Hopper was strong in attack and some useful defensive contributions, McGrandles had probably the best game I’ve seen from him, Harry A took his goal beautifully, was hardworking and a threat all night. The whole back 5 were resolute under pressure in the last part of the game.

But for sheer class and, at times outrageousness, Montsma gets my vote.”

hulloutpost: “Montsma – faultless in defence, faultless decision making, faultless distribution. As assured a performance as you could wish to see. I am docking him a point though for missing that tap in after 45 seconds.”

German Imp: “Hagelslag for that boy, got to be Montsma.

He is class whether doing his job defending, marauding runs with the ball going forward out of defence or with some exquisite long-range passing. I have never seen a centre half with so many different attributes who has played for City. Trevor Peake for me takes some beating but Montsma’s all-round qualities are a different class.”

PerthImp: “Montsma – simply pure class. Getting better every game. Feel sorry for the likes of Palmer, when you consider the vital part he’s played in City’s defence, yet he hasn’t had a look-in. Just shows you how good the defence is playing as a whole.”