Lincoln City 5-1 Burton Albion: Our Man of The Match 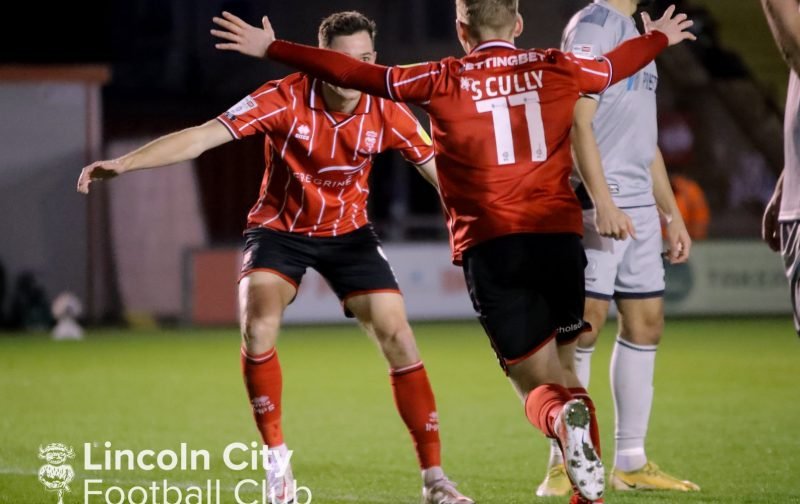 The Vital Lincoln City members’ voted for whom they believe was The Imps Man of The Match in their 5-1 win at home against Burton Albion in League One.

Views from German Imp: “All round good team effort, one or maybe two only slightly below par but that should not detract from a comfortable win. There have been hundreds of times over the years when you’re on the edge of your seat worrying about the opposition. Strangely, I don’t have that with this Lincoln team. A team packed full of hungry skilful players. Thought Johnson was on the money again, credit Howarth, gets better by the game. Agreed, Walsh was assured in defence. Scully played extremely well as well. Gone for Grant when all said and done he just makes things happen going forward and in defence. To be fair, it could be anyone – happy days.”

You can discuss what has been said in this article HERE, as well as many other topics on our 100% Imps forum! We have also published a Lincoln City v Burton Albion Quiz, which can be found just below the previous Man of The Match poll winners. Every page view helps raise money for Lincoln City Football Club!

Scotimp: “Gone for Johnson, such pace and what a first touch that lad has!

Starting to score now, but he could so easily have had a hat-trick with that final chance.”

sedgleyimp: “Second game running you could make a case for a good half dozen. Plumped for Scully in the end. Great all-action display which was rewarded with his goal. His performance down the right got us going early doors.

Chesterimp: “True team performance again, Grant had some stunning moments, Scully effective, but two real performances for the team stood out – Walsh, calm and assured keeping the defence in shape when the intensity dropped. Hopper, leading the line, rotating into midfield and even defence at times, and having a real battle with Bozzie. Hopper gets my vote.”