Northampton Town 0-4 Lincoln City: Our Man of The Match 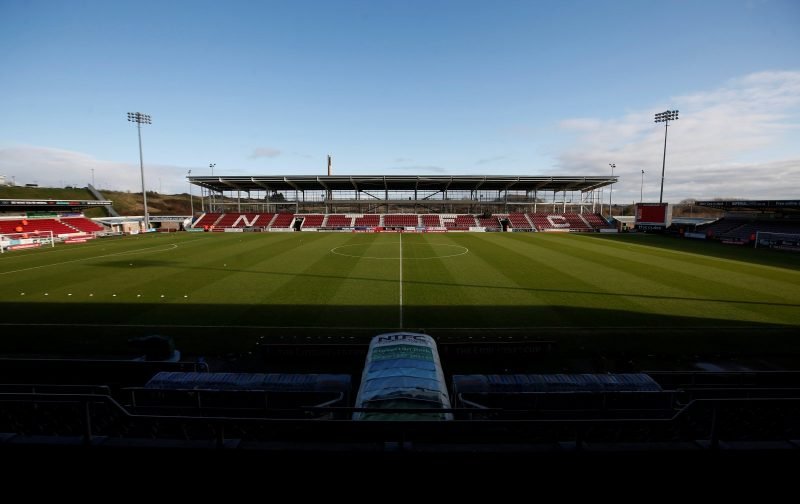 The Vital Lincoln City members’ voted for whom they believe was The Imps Man of The Match in their 4-0 win away at Northampton Town in League One.

Views from Chesterimp: “It’s another one of them, Michael – a terrific team performance albeit against poor opposition who were abetted by an atrocious referee and allowed to get away with over-physical challenges.

I’ve gone for Walsh who once again calmly marshalled the defence against an attack whose only tactic was to try and batter and bully them into submission. Also showed his quality again in bringing the ball out and why Bolger was let go.

Pretty well everyone else could be mentioned in dispatches, but after two tough games Johnson showed his qualities again, better decision making and 2 nicely taken goals.”

You can discuss what has been said in this article HERE, as well as many other topics on our 100% Imps forum! We have also published a Lincoln City v Northampton Town Quiz, which can be found just below the previous Man of The Match poll winners. Every page view helps raise money for Lincoln City Football Club!

sedgleyimp: “A polar opposite of the last two games where choosing a MOM was more down to who was least rubbish. Today everyone exceeded those two games and there are many contenders. Gone for Hopper who I thought was superb throughout and killed the game just before the break with a very brave goal.”

GreenNeedle: “Scully for me, closely followed by Hopper and Johnson. Our forward line harried them the whole game and it showed because our front 3 scored the goals..

A rare event in the modern City history when all the goals are scored by the strikers (4-3-3. a la Liverpool) I suspect Appleton is purring about it as well.”

Eweimps: “Gone for Scully, but could easily have been Johnson or Hopper any of the defenders or Palmer who whilst not having many saves to make his distribution was first class both kicking an throwing. Great team performance.”