Rochdale 0-2 Lincoln City: Our Man of The Match 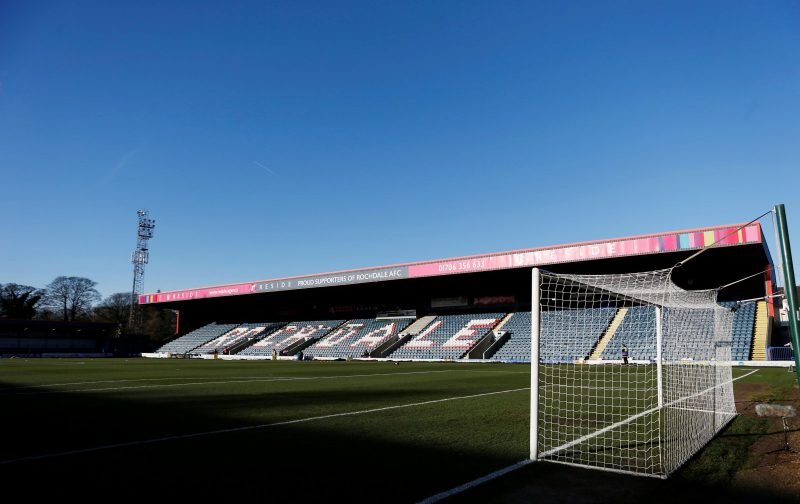 The Vital Lincoln City members’ voted for whom they believe was The Imps Man of The Match in their 2-0 win away at Rochdale in League One.

Views from syimp: “Hopper for me. Today proved just how much we rely on him to hold the ball up in the centre of the park. We truly miss him when he’s not in the line-up.

I also noticed he tried to meet Harry’s cross at the near post, in front of the defender, and was so close to connecting.

Could have been any number of players on the day.

Montsma is the obvious choice, but the midfield and the rest of the defence did a more than competent job.”

You can discuss what has been said in this article HERE, as well as many other topics on our 100% Imps forum! We have also published a Lincoln City v Rochdale Quiz, which can be found just below the previous Man of The Match poll winners. Every page view helps raise money for Lincoln City Football Club!

Rasenimp: “Montsma, as always, fantastic – and if it were week 1 I’d have probably given it to him, but that sort of performance is par for the course now.

So I’m going for Jones!”

Chesterimp: “Montsma will win this, but it was a team performance which Jones was at the heart of, capped with an excellent goal.

Hopper deserves a mention too, key to the press which gave Rochdale’s defence no rest, and even covered the defence when Grant lost out with most up field.”

sedgleyimp: “Everyone played well today. Jones and McGrandles in the centre were fantastic. Eyoma terrific. Hopper great but gone for Montsma. Just an almost complete performance. Ruud Krol has nothing on our Lewis.”