Lincoln City 0-1 Shrewsbury Town: Our Man of The Match 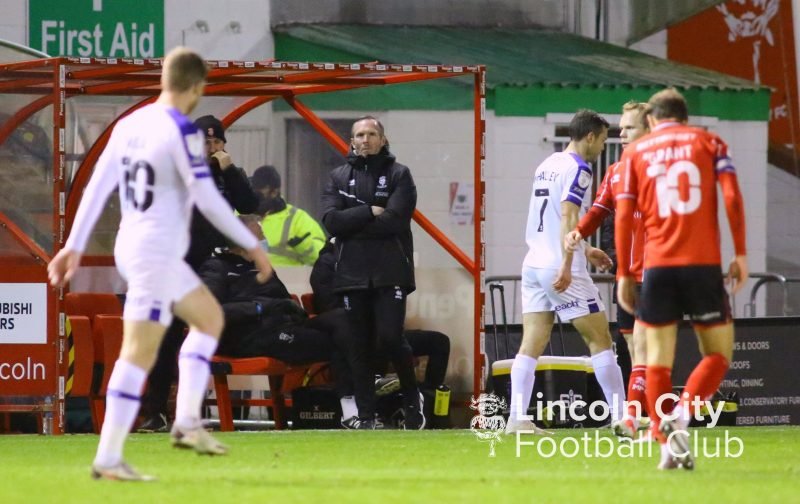 The Vital Lincoln City members’ voted for whom they believe was The Imps Man of The Match in their 1-0 defeat at home against Shrewsbury Town in League One.

Views from Chesterimp: “Also gone for Tayo. Despite proving conclusively tonight he’s a left-back for emergency use only, he’s a box to box midfielder with potential which he also showed tonight, especially in the 2nd half when the “left back” bit was noticeable by its absence, one terrific tackle aside.

Shout outs for Walsh who was capable throughout and nearly bailed out Montsma, and Grant who toiled manfully throughout to make things happen, though frustratingly couldn’t replicate the goal v Wigan.”

You can discuss what has been said in this article HERE, as well as many other topics on our 100% Imps forum! We have also published a Lincoln City v Shrewsbury Town Quiz, which can be found just below the previous Man of The Match poll winners. Every page view helps raise money for Lincoln City Football Club!

sedgleyimp: “Gone for Walsh. In a game of ‘did you do your job?’ it’s him or Palmer, but as our keeper was largely a spectator Joe gets the nod.”

PerthImp: “Agreed nobody stood out and I wouldn’t rate anyone more than a 6, apart from Walsh, who I’ve marginally gone for. Tayo played well going forward – all the more reason why we need a regular, natural LB.”

Scotimp: “Edun, but he was playing noticeably further up the pitch because Shrewsbury offered practically no threat. He is a much better midfielder…

Scully tried very hard to get things going in the final half-hour, so well done to him.”

Riiiiik: “Edun for me too. We know he’s not a LB but he plays where he’s asked to. Although the whole team took 65 minutes to get going, most our play seemed to go thru Tayo for the 90, it’s not his fault there was no end product from his many balls. Yes, he’s had some stick from a few people on here but play him in his right position and he’ll grow.”