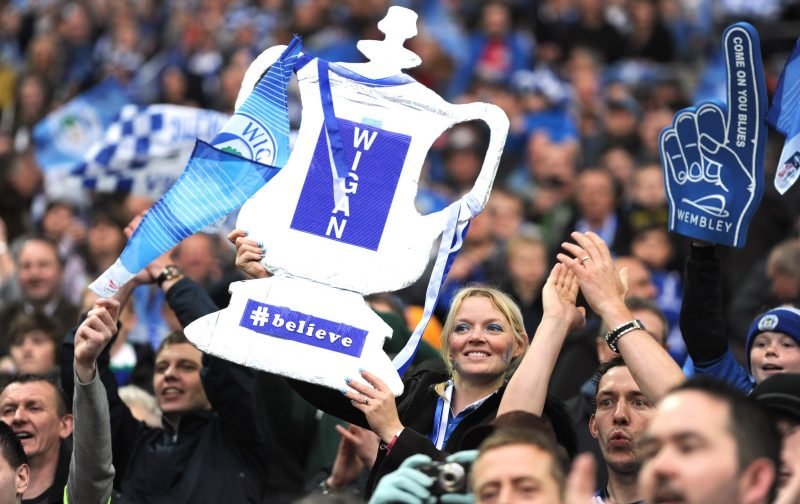 Lincoln and Wigan met for the first time in over 20 years at the start of December, although there has not been a long history between the clubs due to Wigan’s relatively recent arrival in the Football League. Wigan have the advantage with 14 wins to Lincoln’s 10, due mainly to a poor record in the late 1990s when Wigan won five of the six fixtures. City have never played at the DW Stadium, although they appeared a good number of times at the now-departed Springfield Park against both Wigan clubs. Their last visit in April 1999 saw a 3-1 victory for the home side in a Division Two fixture. That season ended in relegation for the Imps while Wigan were beaten 2-1 by Manchester City in the play-off semi-final. The two clubs parted company at that point, with Dave Whelan’s investment carrying Wigan to the Premier League and an FA Cup win.