Lincoln City 4-0 Accrington Stanley: Our Man of The Match 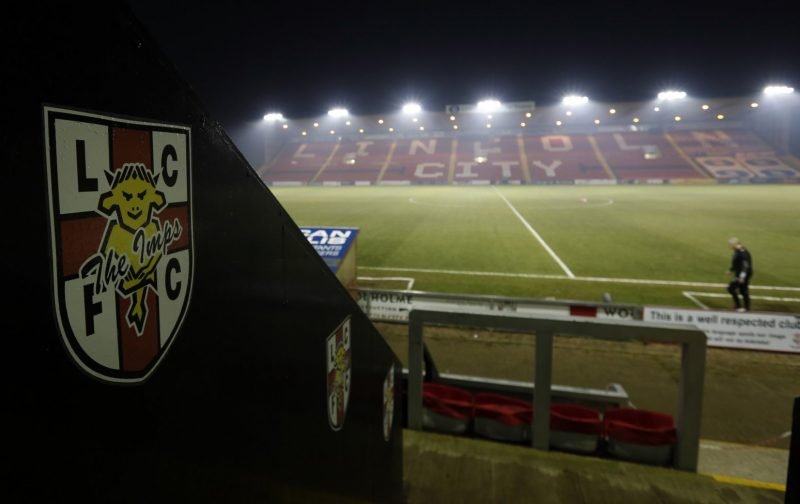 The Vital Lincoln City members’ voted for whom they believe was The Imps Man of The Match in their 4-0 win at home against Accrington Stanley in the EFL Trophy.

Views from hulloutpost: “Elbow. Should have been a 9+ tonight, but even allowing for some errant finishing he absolutely terrified them and gets an 8.5 for the wow factor when he did get it right.

However he only just shades it from Edun for me. He was ultra-consistent, covered every blade, won tackles, carried the ball, made runs and was always looking forward with crisp accurate passing.

I thought he had a fantastic match, probably his best in an Imps shirt.”

You can discuss what has been said in this article HERE, as well as many other topics on our 100% Imps forum! In November, we published a Lincoln City v Accrington Stanley Quiz, which can be found just below the previous Man of The Match poll winners. Every page view helps raise money for Lincoln City Football Club!

sedgleyimp: “Excellent team performance but Elbo stood out. If he’d have put away a couple of other chances he would have been close to a 10.”

Chesterimp: “(Yet another) one of them, a great team performance and everyone contributed (though Palmer, Jackson and Melbourne had quiet nights!).

But Elbouzedi’s was the match-winning performance, 1 goal, contributed to 2 more, didn’t let two early misses get to him, showing the character which typifies this squad.”

Impish: “Has to be elbow, he was electric. Really hard to gripe about anything MA is doing and how fantastically well we are playing under him. However, I still don’t see why Zack hasn’t played as often. The last two EFL games he has now scored and set up goals in both games. Maybe something else isn’t right in training etc, but for me he would be nailed on to get more game time, especially when defenders are tiring.”