Swindon Town 0-1 Lincoln City: Our Man of The Match 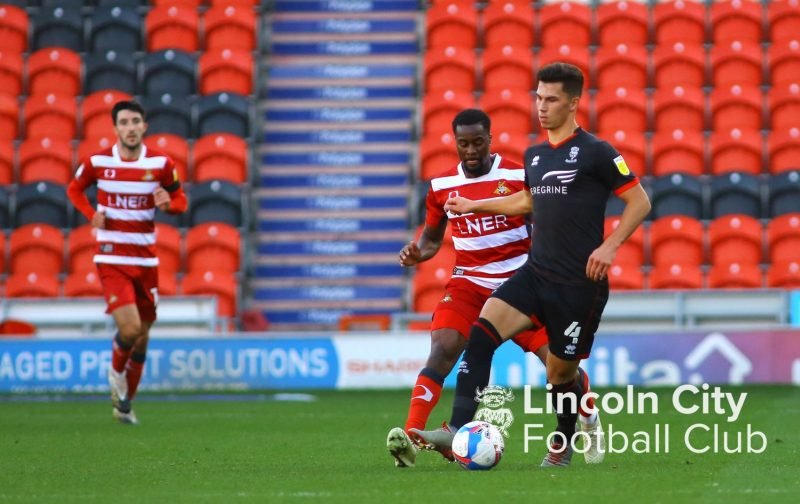 The Vital Lincoln City members’ voted for whom they believe was The Imps Man of The Match in their 1-0 win away at Swindon Town in League One.

Views from GreenNeedle: “I thought Jackson was the better of the 2 defenders tonight. Monstma gets noticed more for the passing and the goal but Jackson didn’t put a foot wrong and saved others around him a couple of times.

I gave it to Jones in the end though. In a poor match, he looked really good in midfield and was back to looking to attack. Had several shots in the game and overall was playing very positively.”

You can discuss what has been said in this article HERE, as well as many other topics on our 100% Imps forum! We have also published a Lincoln City v Swindon Town Quiz, which can be found just below the previous Man of The Match poll winners. Every page view helps raise money for Lincoln City Football Club!

sedgleyimp: “In some games, you just have to go for that one moment and that was provided by Montsma so he gets my vote. Both he and Jackson very solid at the back.”

Chesterimp: “Montsma looked rusty on Saturday but more assured and reliable tonight. Some great diagonal passes and the winning goal icing on a very good cake.”

johnolbe: “Jackson won just about every header and challenge he competed for and hit a great Montsma 50 yard diagonal to Scully who produced our only other shot (back pass) as a result.”