“Lewis was my pick, good crossing of the ball with both feet and fought hard to regain possession for the team.” 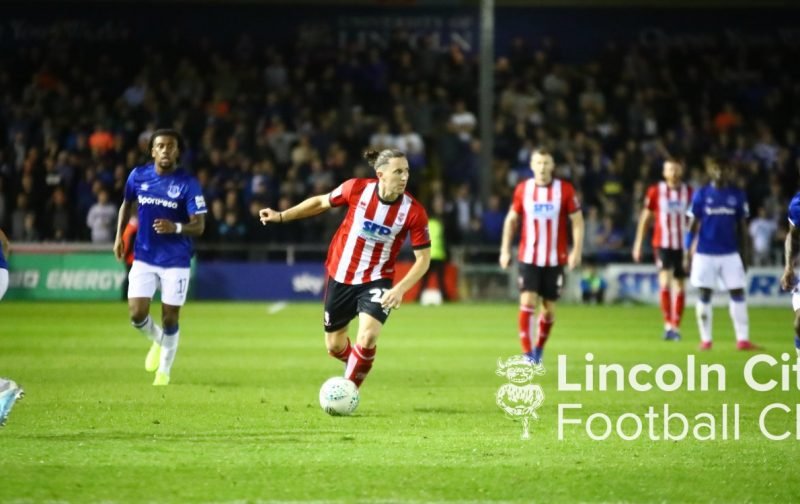 The Vital Lincoln City members’ voted for whom they believe was The Imps Man of The Match in their 1-0 defeat at home against Manchester United U21s in the EFL Trophy.

Views from PortMacImp: “I tend to agree with most posts on here so far. Lewis was my pick, good crossing of the ball with both feet and fought hard to regain possession for the team. I cannot see Lewis being selected at right-back in place of Eardley at the moment but would like to see him given an opportunity further forward. Hesketh played well after his injury lay off and looks a valuable addition to the team. Where does Harry Toffolo get his energy from? Up and down the field effectively all game.

The Imposter: “Lewis was excellent (again) but for me, I thought Melbourne was superb at centre-back. Much better than at left-back against Donny. Him and Lewis should start on Saturday.”

Casperimp: “I have gone for Lewis who was outstanding. I thought everyone put a shift in to be fair. But special mention should go to Hesketh who looks like he is going to be a hell of an asset this season and Toffolo who looked incredibly composed and capable.”

Skip155: “Lewis for me too. Flawless last night. Toffolo a close second and a special mention for Melbourne who injected pace and composure at CB. Just wonder whether he’d cope with the more physical aspects of L1 forwards but very promising.”

"Lewis was my pick, good crossing of the ball with both feet and fought hard to regain possession for the team."https://t.co/UhCgBNw8BR#ImpsAsOne #ProudToBeImps