“You can’t argue with the 2 finishes which were fantastic.” 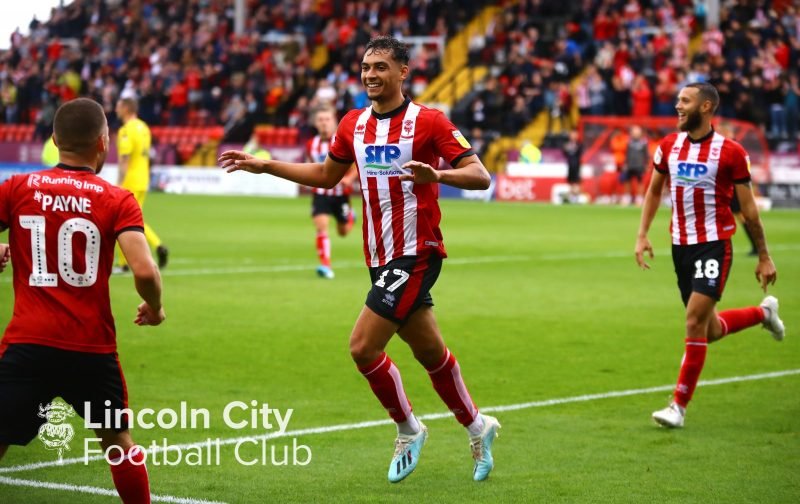 The Vital Lincoln City members’ voted for whom they believe was The Imps Man of The Match in their 2-0 win at home against Fleetwood Town in Sky Bet League One.

Views from sedgleyimp: “Two goals in a 2-0 win makes you Man of The Match. Up to that though I thought he was struggling to get into the game with some poor control in the first 20 minutes, but you can’t argue with the 2 finishes which were fantastic.”

impsimps: “That’s an easy one, Harry Toffolo, created threat all game, never stopped running, even had time to encourage the Co-op to up the atmosphere in the last ten.”

bbh 11: “Walker’s two classy finishes gives us the three points so I have gone for him.

Mention for Anderson in the first half an hour he seemed one of the few who ate his shredded wheat and was switched on, though faded in the second half.

Cricklewoodimp: “Tyler Walker for me. Two class finishes turned the game on its head.”

"You can't argue with the 2 finishes which were fantastic.":https://t.co/vF8gR0sCCo#ImpsAsOne #ProudToBeImps