“Fabulous player, cleaned up and set us going time and again.” 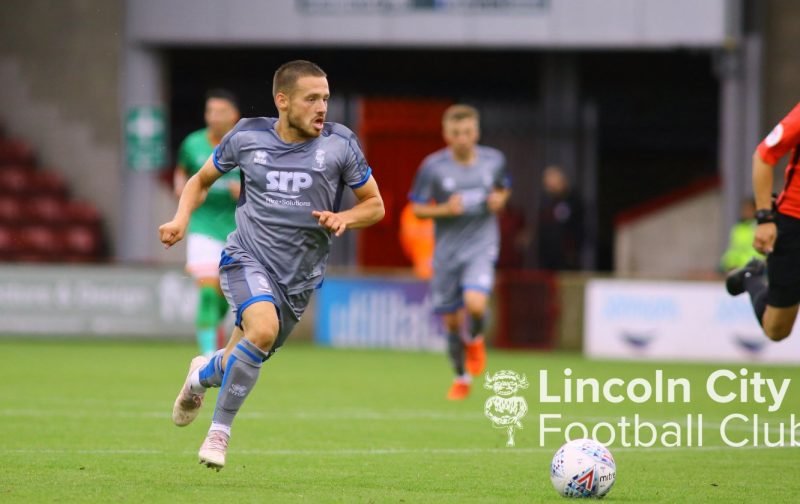 The Vital Lincoln City members’ voted for whom they believe was The Imps Man of The Match in their 4-0 win at home against Southend United in Sky Bet League One.

Views from Luke Imp: “Morrell for me.

He just ticks things over nicely, gets stuck in but he’s the one that was always taking the ball off Bostwick. He was probably told to, but whenever Bostwick had the ball, Morrell was never too far away when you consider the amount of ground he covers, that’s a good effort IMO, to constantly be available.”

bbh 11: “A lot of good performances, but for me when the match was in full flow Morrell was always there to pick up the balls when Bostwick, Payne etc were putting in the tackles, he always makes himself available and I think has been instrumental with O’Connor/ Bostwick in our good start to the season.

The new signings have created a lot stronger spine to the team.”

berksimps: “Grant’s amazing first touch and close control coupled with good dead ball accuracy saw him Man of The Match. You could almost see the Southend players thinking: wow, how did someone of your height and stature do that?

Jack Payne – Fabulous player, cleaned up and set us going time and again.”

Cricklewoodimp: “Whilst Payne rightfully took the plaudits, I thought that the performance of Grant was simply breathtaking. What an artisan he is, noticeably he was also working his socks off when he didn’t have the ball. The four new signings have simply taken us to a different level.”

"Fabulous player, cleaned up and set us going time and again.":https://t.co/YxoPp4FnKh#ImpsAsOne #ProudToBeImps #Blues