“He harried and chased throughout, but not as effective as in earlier games.” 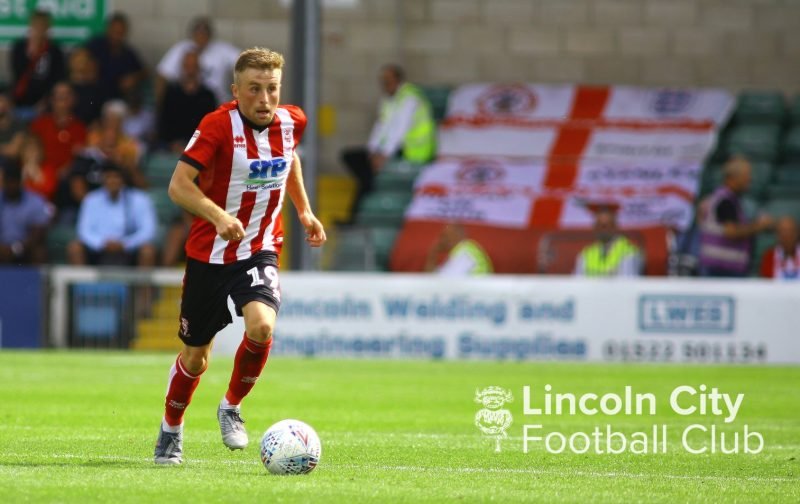 The Vital Lincoln City members’ voted for whom they believe was The Imps Man of The Match in their 1-0 defeat at home against Bristol Rovers in Sky Bet League One.

Views from syimp: “Morrell for me. Wasn’t perfect, but at least tried to get things going, with a couple of decent through balls in the second half, to create some sort of threat. He harried and chased throughout, but not as effective as in earlier games. Seemed to be affected by the general malaise in our performance.”

GreenNeedle: “Connolly for me. Was all over the pitch, very calm. Ran what we had of a midfield in my opinion.”

Rob the Imp: “Also Morrell. A good showing in an otherwise average performance, and didn’t look tired from his midweek international game.”

Rasenimp: “Morrell. The only one who seemed to be able to break the lines with a forward pass.”

Did loads, and especially one superb run from left-back position all the way down to Rovers penalty area.”

"He harried and chased throughout, but not as effective as in earlier games."https://t.co/8t5N0rmwgU#ImpsAsOne #ProudToBeImps