“I put that down to a collective failure in that the cross wasn’t stopped.” 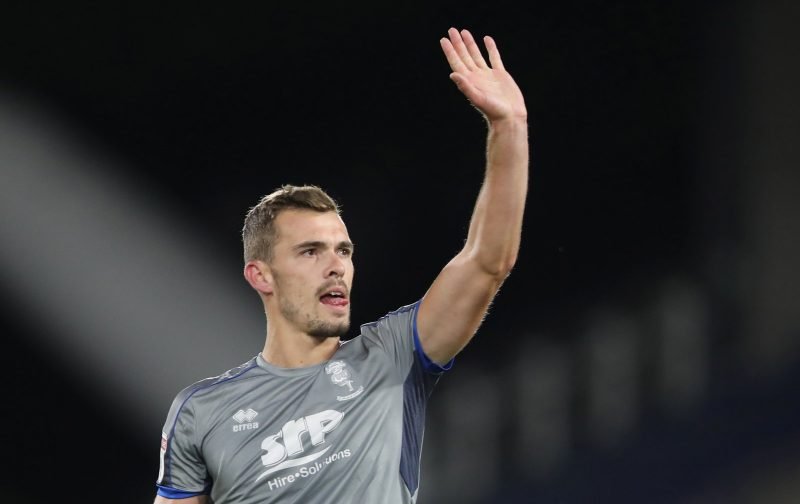 The Vital Lincoln City members’ voted for whom they believe was The Imps Man of The Match in their 2-1 defeat away at Milton Keynes in Sky Bet League One.

Views from hulloutpost: “If O’Connor was five years younger he was shaping up nicely and he put in one heck of a shift (fully fit or not) on that pitch before he was subbed; so over the 90 I’ve gone for Toffolo who put in a tremendous all-round show. I see Toffolo’s getting the blame in some quarters for the first goal but I put that down to a collective failure in that the cross wasn’t stopped and it was allowed to go right across the penalty area before arriving at the far post.”

sedgleyimp: “I’m going for Toffolo, bar the first minute when he perhaps got caught out a little. His overlapping play down the left was fantastic. A better defender than last year also.”

German Imp: “Jack Payne was the standout performance for me, always looking to create. He ran the midfield on the ball and not shying away without it, always wanting the ball. His skill with the ball is something I’ve not seen in a City shirt for quite some time – different class.”

berksimps: “Payne for me, quite frankly he was in a league of his own, in spite of the disappointing efforts on goal. The guy showed an incredible level of skill for someone in this division. So confident on the ball, sublime first touches, quick passes, always available, always driving forward. On this showing, we should make the most of him until January.”

"I put that down to a collective failure in that the cross wasn't stopped.":https://t.co/pXzzFAQNu1#ImpsAsOne #ProudToBeImps