“Bostwick was the best player on the evening despite playing for only 45 minutes.” 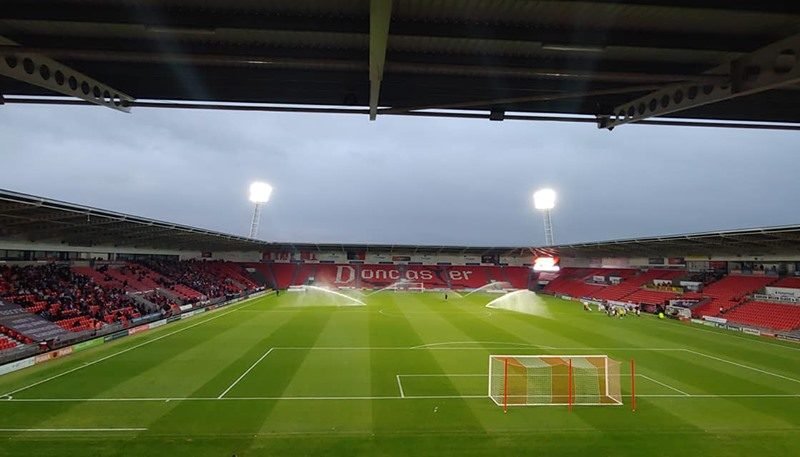 The Vital Lincoln City members’ voted for whom they believe was The Imps Man of The Match in their 3-1 defeat away at Doncaster Rovers in the EFL Trophy.

sedgleyimp: “From an iFollow perspective thought Smith kept the score respectable with some good saves so I’ve gone there. Blameless on the goals Bostwick and Bolger honourable mentions for blocks and defensive headers.”

buckielugger: “Just a poor night all round. Lots of out of position players plus the new ones. All looked disjointed and disorganised.”

The Imposter: “Bostwick was the best player on the evening despite playing for only 45 minutes. Made several timely blocks/interceptions/clearances in the City box and we looked so lightweight at the back (understandably) after he went off.

Akinde: Great piece of work and finish for the goal and won the penalty, but then rolled the spot-kick straight at the keeper. Won a few free-kicks, but for a big man seems to get ‘bundled over’ very easily. He ruffled their defenders on a couple of occasions, but very frustrating in that he doesn’t seem to want to get too involved much and won’t bust a gut to get in the box. Was hoping he and Walker would work well together after the latter’s introduction. They didn’t.”

"Bostwick was the best player on the evening despite playing for only 45 minutes."https://t.co/JPyvc11vSy#ImpsAsOne #ProudToBeImps