“Last Saturday was a great team performance and one which showed how good we can be on any day.” 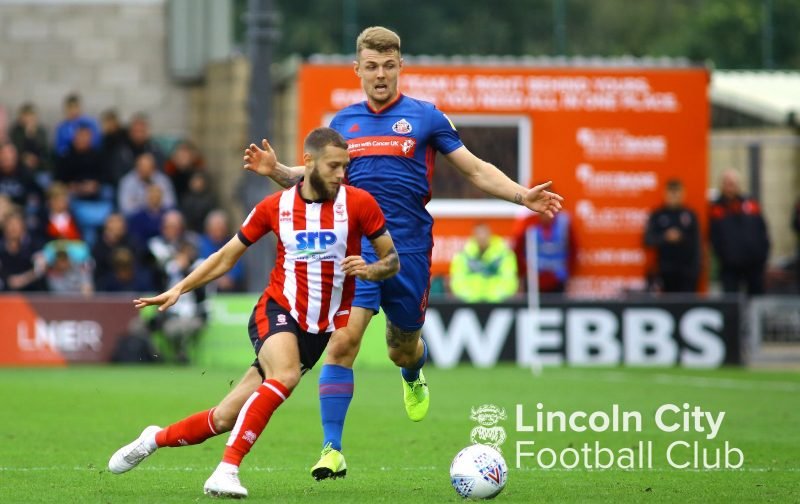 Ahead of Saturday’s match away at Peterborough United in Sky Bet League One, we asked our members what three things they think The Imps need to do to pick up all three points.

1. Keep it tight at the back. Peterborough are League 1’s top scorers. In Eisa and Toney that have the divisions top two marksmen with 9 apiece. In Maddison, they have a goalscoring and creative midfielder. It doesn’t need a genius to work out that they are very a strong attacking team and if we give them the time and space to get the opportunities to their two strikers we will be punished.

2. Conversely, Peterborough have the tendency to also concede goals. Last Saturday at Wycombe they twice lost two-goal leads for the match to finish in a 3-3 draw. Wycombe also finished the game with 10 men. This suggests a soft underbelly at the back. Get at the Peterborough defence and you will score goals.

3. Continue the momentum from the Sunderland game. Last Saturday was a great team performance and one which showed how good we can be on any day. We outplayed the team with arguably the biggest reputation and budget in our division which shows that no team we will come up against need to be feared. Allowing our creative players such as Payne and Grant the freedom to try something different paid dividends then and will continue to do so. Allowing Walker the opportunity to patrol the box and giving Bruno the opportunity to run at their defence will bring wins for this team, with one this Saturday.

"Last Saturday was a great team performance and one which showed how good we can be on any day."https://t.co/HauFH9EHiC#PUFC #ImpsAsOne #ProudToBeImps