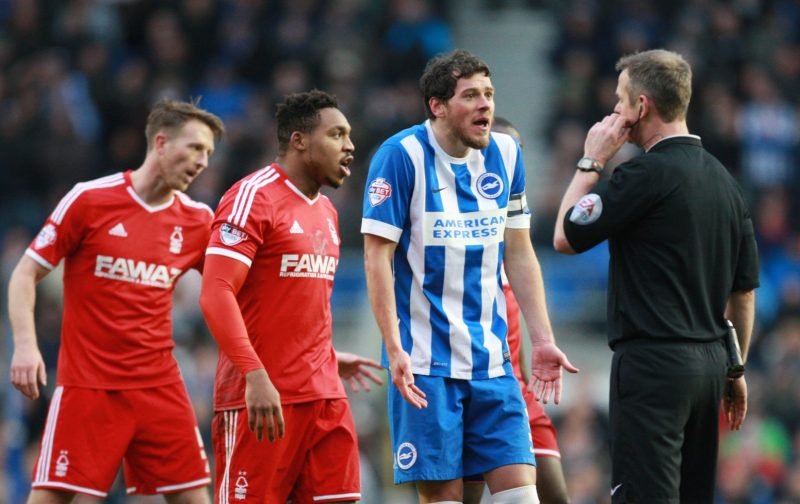 The Football League has now announced the officials that will take charge of the match between Wycombe Wanderers and Lincoln City in Sky Bet League One.

Wycombe Wanderers host Lincoln City on Saturday, September 7 for the match at Adams Park and the match carries a 3.00pm kick-off.

Christopher Sarginson has been the man in the middle for 8 matches involving Lincoln City:

He received an average rating of 3.89 following the 2-1 defeat away at Crewe Alexandra in League Two last season. Some of the comments can be found below:

Woodis: “3 – totally agree, got worse as the game wore on. Very poor, I last saw him at Cheltenham last season and he’s just as bad. Decision making was guesswork.”

Franky73: “Terrible decision making, but then again had Danny made subs Rhead and Gordon with half hour to go we would have beaten both Crewe and the referee. Why do we have loan players at the club if they are not being used? Rhead and Gordon are match-winners if used properly in games.”

domski2017: “He did not appear to understand professional football and the antics of either side. On this occasion, mostly time-wasting from Crewe. He wouldn’t know the difference between a challenge and a foul unless Bostwick went through him with an ice skate. ineptitude. 3.”

He was just a bit card happy in the match between Shrewsbury Town and Oxford United (2-3) in Sky Bet League One when he showed 7 yellow cards and 1 red card.

Christopher Sarginson was the man in the middle for 43 matches during the 2017/18 season. He showed a total of 136 yellow cards and 5 red cards.

During the 2017/18 season, in the match between Yeovil Town and Stevenage in Sky Bet League Two, which finished 3-0 to the home side, Sarginson showed 4 yellow cards and 3 red cards.

He was most card happy in the match between Millwall and Gillingham on October 4, when he handed out a total of 8 yellow cards.