“We have, in my opinion, the best management team we have ever had.” 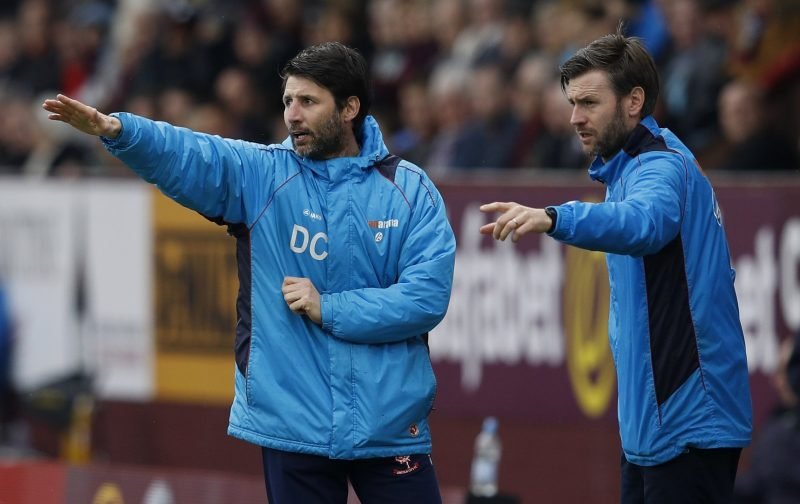 Ahead of Saturday’s match against Wycombe Wanderers in Sky Bet League One, we asked our members what three things they think The Imps need to do to pick up all three points.

1. Make sure we rest some of our important players. We don’t want our best players, especially those 30+ having to play a full game on a Tuesday after so many games already played in a short space of time. Tick.

2. The team must play with the same defensive organisation as they did against Fleetwood, (we are without Morrell, but are lucky to have O’Connor to come into the midfield) whilst keeping up the ability to create good chances. Even with a patched-up side on Tuesday, we managed to score a good goal and get the ball on the penalty spot.

3. Stop worrying about Wednesday and concentrate on Friday and Saturday. It’s Friday at noon as the deadline for supporters to get their tickets booked and Saturday for the players to maintain our strong start in League One by overcoming a Wycombe side that are also going well so far this season. A good result on Saturday would be a statement to the league that we have our eye on the things that matter.

And here’s what sedgleyimp said:

There will be something of a pattern here…….

1. Danny Cowley is the manager of Lincoln City at 3pm on Saturday 7th September 2019.

2. Nicky Cowley is the assistant manager of Lincoln City at 3pm on Saturday 7th September 2019.

3. Sheffield Wednesday and Huddersfield have identified other targets for their managerial roles and have made appointments.

I think that the last thing we need after the fantastic start to life in League 1 is the constant hawking of our managerial geniuses to Championship clubs by the media. We have, in my opinion, the best management team we have ever had. Interest can only be expected but it’s got to be unsettling to both of the brothers and the players. We know that both are superb at preparing the team for the next match and I have no doubt that this will be going on as I type but the distractions of such constant speculations have to be unsettling and that could translate to performances on the field.

"We have, in my opinion, the best management team we have ever had.":https://t.co/Zitvtt3nE8#ImpsAsOne #ProudToBeImps