Swindon Town (h): Three Things The Imps Need To Do To Win 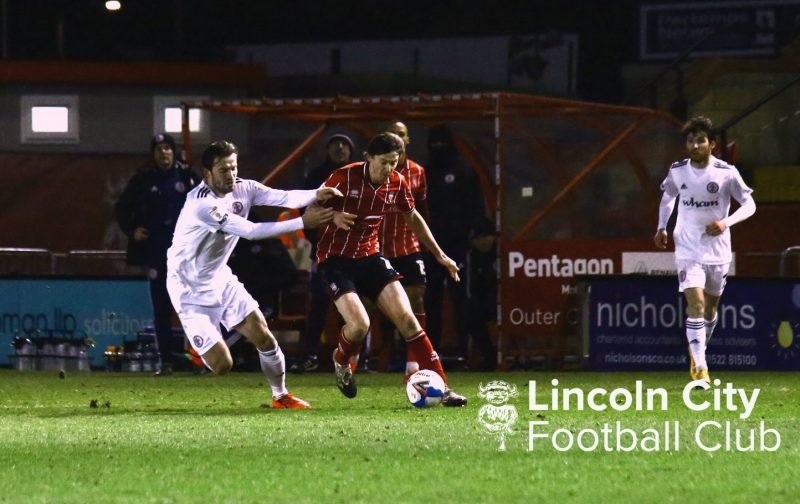 Ahead of Tuesday night’s match at home against Swindon Town in League One, I asked the Vital Lincoln City members what three things they think The Imps need to do to pick up all three points.

1. Patience. I’d expect that Swindon will be delighted with a point on Tuesday and are likely to play on the counter-attack whilst packing their defence. That might make them difficult to break down so patience will be needed to do so. Don’t lose sight of the game plan if we haven’t scored an early goal. We have better players than they have but we all know that on any day some teams will upset the apple cart and get that 1-0 breakaway win. If we keep to our plan for the duration of the match it will pay off.

2. Maintain the level of dead ball work from the Wigan game. Delivery of corners especially in the Wigan game were far better than they have been of late and caused them many problems. The crosses onto the six-yard line worked a treat and if continued will get us goals.

3. Don’t let Scott Twine have a site of the goal. I have not seen much of Swindon this year bar our win there in October, but did utilise the Peterborough 24 hour Sky pass to also watch their evening game at Ipswich where they won 3-2. The most impressive aspect of that win was a stunning goal by their young midfielder Twine, an absolute blouter from 30 odd yards. He also scored a last-minute winner against Crewe on Saturday so he is one to be wary of. Don’t give him a sight of goal