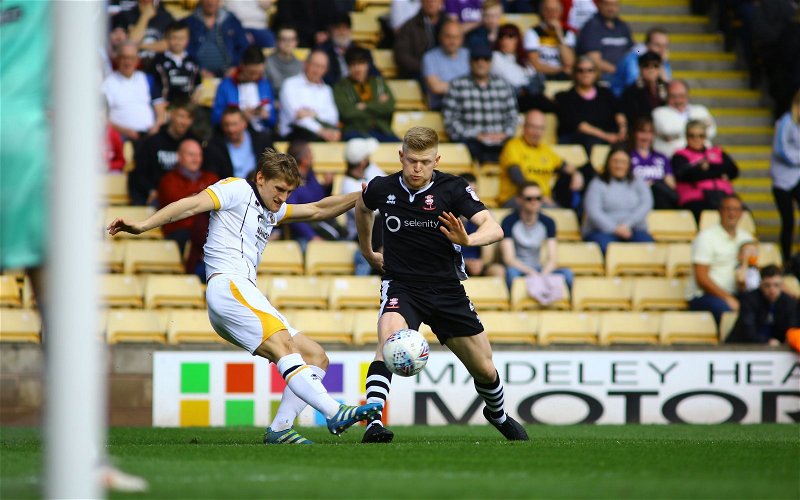 Ahead of tonight’s game against Wycombe Wanderers, we take a look at the current form of both sides, Scotimp’s views from the Season Preview and past meetings between the two sides.

Wycombe had an inconsistent season last time around, with a poor start leaving them hovering just above the relegation zone at the end of October. Eight wins from nine games then took them into the top seven, but their run to the fourth round of the FA Cup may have proved a distraction as form dipped thereafter. Three wins from their last four games was not enough to earn a spot in the play-offs, falling two points short. On that basis, manager Gareth Ainsworth has chosen to maintain continuity with comparatively few changes to the playing staff over the summer. Wycombe were hardly the most entertaining side to watch last season, scoring and conceding barely a goal a game. Having a tight defence is the dream of every manager, but who is going to score the goals? At 35, new signing Nathan Tyson is highly unlikely to replicate his 44 goals in 87 appearances from his first spell at Wycombe more than a decade ago. Their pre-season campaign reflected last season in every way, with few goals scored and few conceded. Season ticket sales have passed the 2,000-mark, but it is difficult to see Wycombe making a challenge for promotion with practically the same squad as last season.