“We more than matched Posh until a couple of key moments.” 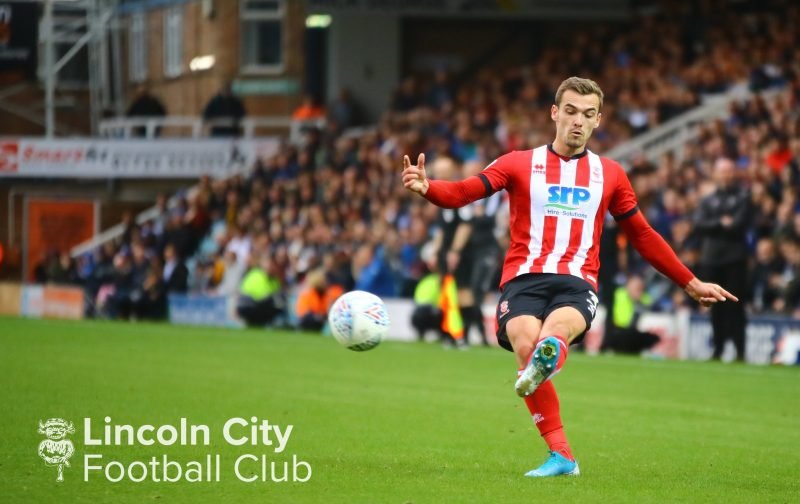 Views from PerthImp following Saturday’s 2-0 defeat away at Peterborough United in Sky Bet League One: “I was really encouraged by that performance. We more than matched Posh until a couple of key moments. OK, we lost but for me, there were two reasons for that. First, when Toney cleaned up O’Connor, who up to then had dominated the midfield and not given Posh a sniff. In my view, the Posh players had been instructed to stop O’Connor because Ferguson recognised he was the difference between the two sides. Not sure Toney quite intended to give O’Connor whiplash but he really clattered him in the back. Second, the substitution of Dembele – Eardley just couldn’t live with his pace and he provided the injection in Posh’s play which they needed.”

Did you go to the match on Saturday afternoon? Don’t forget to Rate The Players, Vote For Your Man of The Match, Rate The Ref and share your views on our Match Thread!

evenstephen: “My first game this season and I thought we played very well at times especially in the first half but losing O’Connor early in the second half was a big blow and we slowly started to lose our shape.

Their first goal came about from when Pett gave the ball away and our defence was exposed, both their goals were good but Vickers was hardly really tested apart from one low save when they were 1-0 ahead.

Despite the result some room for optimism.”

Chimpimp: “Not sure you can be pleased with a 2-0 defeat but think there is plenty to be optimistic about.

Chapman was the most obvious plus. Amazing may be a few grades too high but he certainly did not look out of place. We know he can pass (and he looked confident to do more than just retain possession) but he also defended well. He’s only 18 and he looks better than the England U20 World Cup winner from PL Everton we have, on that showing… and he’s ours. Give him time and he could be the real deal.

O’Connor was really good in the first half (our most important player for the time he was on the pitch) and we were every bit a match for Peterborough.

We had good spells where we were the better side but did n’t score.

Not surprisingly we weren’t quite so solid without O’Connor but we were still hard to beat.

I honestly didn’t expect anything before the match, so to be level on 80 minutes was a good effort in my book.

We look as though we are developing and with the next nine games including only two against teams currently above us in the league, there is a reason for optimism.”

Huntsward: “Well that was a stalemate, until it wasn’t. It was a good performance without anything to cheer about. I was happy when it was 0-0. We were more than equal to a side who are probably somewhere between 6th to 10th in what I expect to be the overall standings.

The difference was their ability to finish us and finish us they did. They’re seasoned pros at this level. We’re not. To be able to compete with a team like Peterborough has long been a wish of mine and many of us, I suspect. They taught us a lesson today. We’ve done it in the past few seasons to other teams but we’re in a different league now.

We shall not hang our heads in shame. We should relish the fact that we’re now in a different competition and we will compete. Today may have not gone our way, but under Appleton, I don’t doubt that we will flourish.”