“We are not that far away from getting the wins we need.” 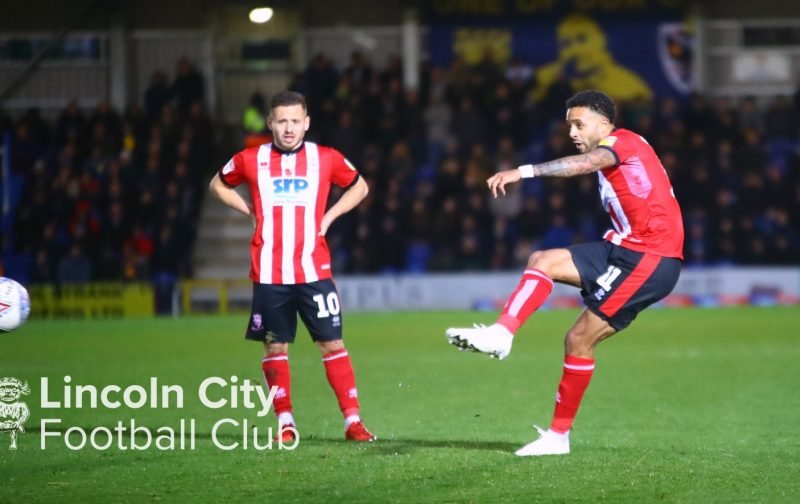 Following Saturday’s 1-1 draw away at AFC Wimbledon in Sky Bet League One we asked our members what three things they learned from the match.

1. In this division, you have to be ruthless and clinical. Last year we could afford to waste some openings because we were capable of making others during the course of any game. This season we are playing against better teams and better defenders. Chances do not come around as often and they need to be taken better than we currently are. On Saturday we had the bulk of the chances and only put one away leading to the late sucker punch. We could and perhaps should have been three goals clear before Wimbledon equalised and we have to start to make these chances count.

2. We are not that far away from getting the wins we need. Late goals happen in matches sometimes in your favour and sometimes not. What is clear is that we are on the whole setting up well at the back and just ahead of them to prevent the opposition from scoring many against us. We are playing quite well and under those conditions wins will come if we get more clinical in front of goal.

3. The reality is we are amongst 14/15 teams in this division that could easily end up in the bottom three come the first week in May. Last season in the last couple of weeks there were up to a dozen teams in this division who could have been relegated and there is every likelihood that this season will be the same. The key to finishing 20th or above will be not losing against other teams in that mix. A point away on Saturday will come in very handy from that view.

1. The team is getting harder to beat. Connolly has forged a good partnership with Shackell and despite having very little possession second half we stood firm, they were ably assisted by Eardley & Toffollo with Vickers making some decent saves.

2. We need another striker, Walker looks isolated when the other two support players are Payne & Andrade. As good a player Payne is he is simply too small and gets battered by the taller defenders. Both players had a good day today on the wing but we weren’t a strong enough attacking threat second half.

3. We need a win to boost our confidence. We are getting closer to the relegation zone, the transfer window cannot open soon enough.