This Match Is Not About Me – Lincoln City v Colchester United 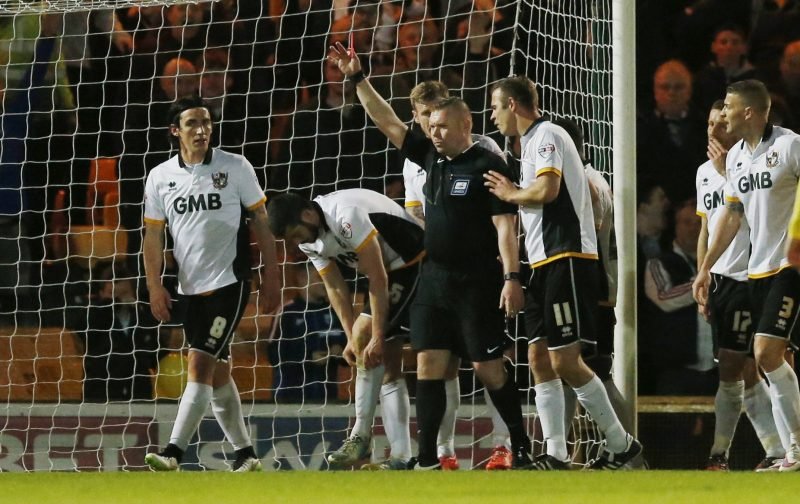 The Football League has now announced the Match Day officials that will take charge of the game between Lincoln City and Colchester United on Saturday afternoon.

Lincoln City host Colchester United on Saturday, April 21 for the game at Sincil Bank and the match carries a 3.00pm kickoff.

He was most card happy in the game between Hartlepool United and Accrington Stanley on Tuesday 22nd November when he handed out of a total of 7 yellow cards and one red card.

Clark took in 19 matches during the 2015-16 season and in those games, he handed out a total of 54 yellow cards and four red cards.

This Match Is Not About Me – @LincolnCity_FC v @ColU_Official:https://t.co/2xJFpBa4Gz#ImpsAsOne #ColU #EFL