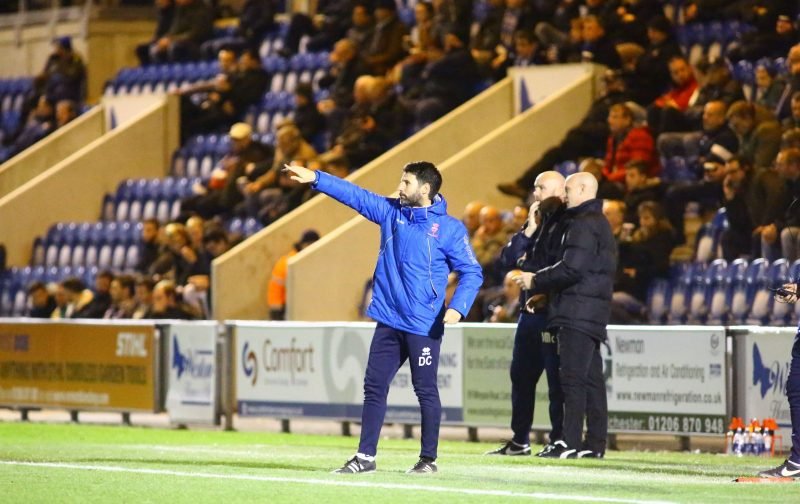 Ahead of tomorrow’s game against Colchester United, we take a look at the current form of both sides, Scotimp’s views from the Season Preview and past meetings between the two sides.

The 2016-17 season could have been a testing one for Colchester after relegation from League One, but the record books show that only promoted Doncaster Rovers won more points at home in League Two last season than Colchester, and only champions Portsmouth scored more goals. That should have been more than enough to carry them to a promotion place, but a poor away record with only 5 wins proved costly. They acclimatised very well in the early stages and remained in the top six into September. Injury problems then caused a run of ten games without a win which dumped them into the bottom two, before seven wins from eight games carried them back up to sixth. The inconsistency continued after that, although a six-game unbeaten run at the end of the season saw them just miss a play-off place by a couple of points. It could certainly be viewed as a successful first season in management for John McGreal, and Colchester will be keen to build on a promising foundation. Top scorer Chris Porter has gone to Crewe, and has been replaced by Frenchman Mikael Mandron from Wigan; Lincoln fans may remember him starting last season for Eastleigh. There has been a significant overhaul at the back, with seven defenders and two goalkeepers departing during the summer. Colchester are another club completing a very undemanding pre-season schedule, but lost the two more meaningful games. Status quo would appear to be on the cards this time around, although Mandron could prove the difference between promotion and another near miss.