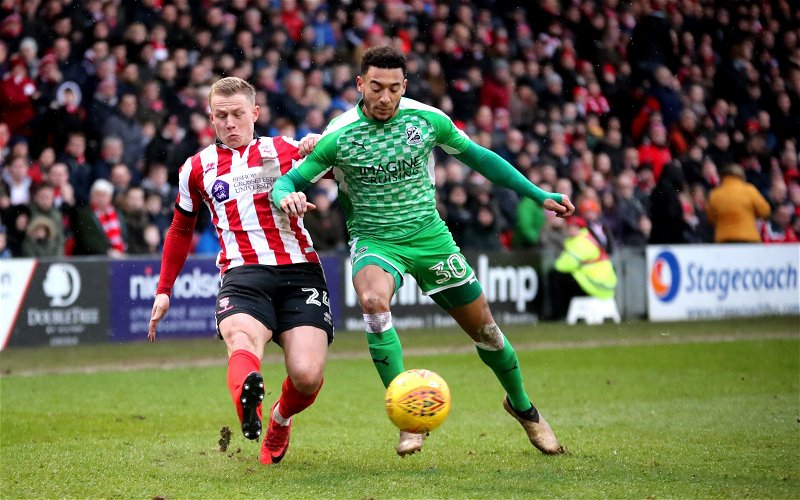 Earlier today Lincoln City Football Club confirmed that their retained list had been submitted to the English Football League ahead of the 2018/19 Season.

The following players will return to their parent Clubs once their loan deals expire: Danny Rowe, Ryan Allsop, Scott Wharton and Jordan Williams.

Billy Knott will be released by Lincoln City once his contract expires and Cameron Stewart’s contract has been terminated by mutual consent.

We would like to wish the players that are leaving Lincoln City Football Club the best of luck in the future.

Casperimp: “Very pleased Whitehouse has got a new contract. still think Sean Long has something to offer and they obviously think Walton has a future here, good enough for me.”

Luke Imp: “I think DC will be focussing on a new LB, hence Long staying and not wanting to look for a new RB, too. They like continuity and you’re going to struggle to find a new signing who will be happy being back-up for 90% of the season.

Long’s been here 18 months now and knows what we’re about.”

Hank the Imp: “There is only ever room for two Goalkeepers in a match-day squad, which means either we know one of our three is going in the summer, one of them will be going out on loan or one is a long-term injury concern.

Personally, I think Walton will go straight out on a season-long loan, with the option to recall him in January if needed.”

Posted by Vital Lincoln City on Wednesday, 23 May 2018