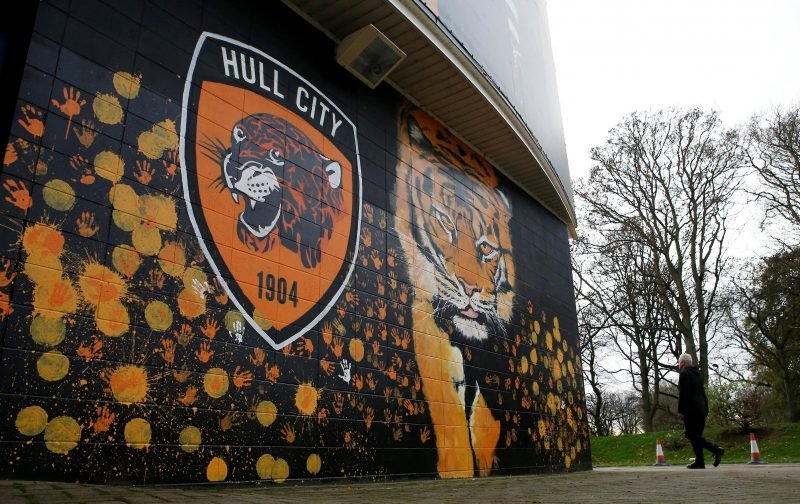 Lincoln and Hull have a lengthy history stretching back to December 1905, when Hull left Sincil Bank with a 4-1 win in their debut season in the Second Division. Hull have a slight edge with 32 wins to City’s 31, due mainly to an almost total dominance in those early fixtures. Lincoln won just one of the first seventeen meetings, suffering some heavy defeats along the way. Despite rising up the leagues during the last twenty years, Hull have only one victory over Lincoln in the fourteen meetings since 1997.