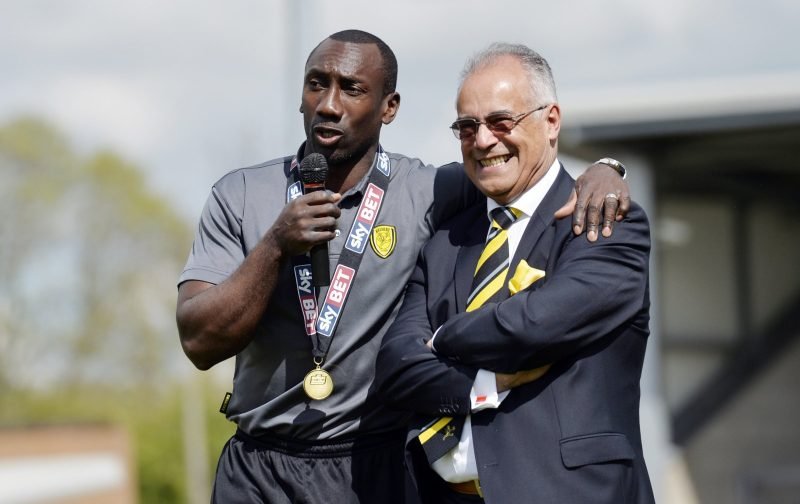 Lincoln and Burton Albion have a very short history, given that Burton only entered the Football League in 2009 and Lincoln left it in 2011 for a six-year break. Each club has three wins, with Lincoln winning the last three. There was also a 2-2 draw in a pre-season friendly in 1965, and a 3-0 win for Steve Thompson’s City in July 1991. Burton were a middling Southern League side at that time, with the Football League no more than a pipe dream. Ben Robinson, who had been chairman back in the 1970s, returned to the club in 1995 to begin the journey. Nigel Clough was appointed manager in 1998, and so began a rise up football’s pyramid that culminated in two years of Championship football between 2016 and 2018.

Playing links are relatively rare due to the traditionally wide gap between the two clubs in football’s pyramid, and Burton Albion FC only dates from 1950 in any case. Kieran Wallace, Michael Bostwick, Neal Eardley and Danny (M) Rowe are currently on the books at the Pirelli Stadium, although Eardley is on loan at Barrow. In addition to those four, John Cottam, Steve Buckley, Steve Sims, Paul Groves, Gary Crosby, Danny Bacon, Guy Branston, Greg Pearson, Niall Rodney, Adi Yussuf, Rene Howe, Tyler Walker, Elliot Hodge, Alex Bradley and Jake Hesketh have turned out for both clubs.

QUIZ: Can you get 15 out of 15 on our @LincolnCity_FC v @BurtonAlbionFC Quiz?