Q&A With One Fleetwood Town Supporter 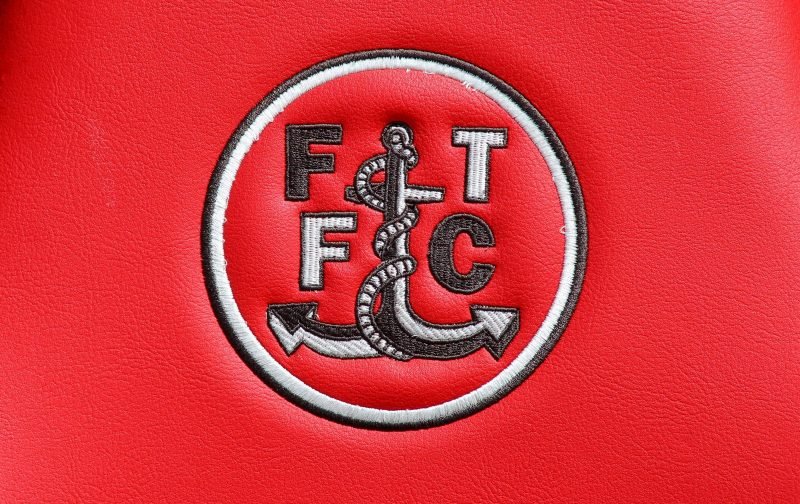 The last time The Imps hosted tomorrow’s opponents Fleetwood Town was on Tuesday 2nd March 2021. The visitors won 2-1 that night, with goals from Gerard Garner (43′) and Callum Camps (53′) being enough to secure the three points. Callum Morton pulled one back in the 71st minute.

Ahead of tomorrow’s match, we have done a Q&A with one Fleetwood Town supporter, so thank you to Alexander for answering our questions!

How long have you supported Fleetwood Town?

I have supported Fleetwood for as long as I have lived here, a few years ago I started regularly going to games, I always remember being amazed at the progression of the club.

Last season we finished 15th, not bad considering our manager of nearly 3 years was sacked and took half of our squad with him, Simon Grayson took the reigns and steered us to safety putting his full trust into the youth system.

At first, I was reluctant to accept that the long-term future of the club had been put in the hands of Simon Grayson. But after he settled in he gained the trust of the fans and showed us some flashes of brilliance towards the end of the season.

The goal for this season is to stay afloat, there has been no money spent this window and no sign of intent of another play-off push. Which to be honest, I am completely content with a mid-table finish in league one with this squad.

Keep an eye out for any of our players who are under 21 years old, this club’s directive is to invest in the youth for long term profit and success. Shayden Morris impressing every time he took to the field and Jay Matete impressing last season on loan at sinking ship Grimsby and holding his own against Championship Stoke City in midweek.

I think the top six will be as follows, Rotherham, Ipswich get autos, play-off teams are Sunderland, Wycombe, Portsmouth and Sheffield Wednesday.

Teams to be relegated are Morecambe, Cheltenham, Doncaster and Wimbledon.

Lincoln City are an ambitious club, with the brilliant coaching staff and top tier recruitment. Only a matter of time before they break through to the Championship and last season they came agonisingly close.

I think the game will go the same way as our first one, we’ll look strong for most of the game and slump to a late defeat 1-0. 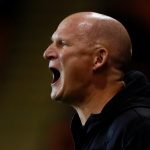 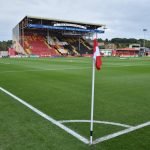 With a population of only 25,000 our club has the second-lowest population in the Football League.

A Lincoln player I would love to play for us is Tayo Edun, I don’t think I’ve ever seen this guy not running, gives 110% every game and is impossible to pass.

What are your proudest and most embarrassing moments as a Fleetwood Town supporter?

My proudest moment was getting promoted to League One in 2014 achieving our 6th promotion in 10 years.

My most embarrassing moment was against Wycombe in the playoffs. It was a really embarrassing hour and a half and made me wonder if all the wins leading up to it were all really a fluke.

The supporters club is situated adjacent to the Highbury Stand and the away fans entrance, fan’s forums are held regularly by the supporters club and owner/chairman Andy Pilley who is always willing to listen to the fans and runs the club like a fan.

Which was your favourite match involving Fleetwood Town?

Favourite match recently was Rochdale away, Boxing Day 2019, come back from behind twice to end a period of nearly 3 and a half months without a win, this game was the catalyst for our astronomic play-off push later on in that season, which could have seen us go further had the season not been curtailed.

Which was your least favourite match involving Fleetwood Town?

My favourite match would be Wycombe in the play-offs at home, 1-0 down within 30 seconds we lay down to an eventual 4-1 embarrassment.

Do you have a Former Players Association at Fleetwood Town?

Yes, we have a former players association which is hosted by the club at our training ground and there is usually one away game a year in which the association has an outing.

What is the best thing about Fleetwood?

The best thing about Fleetwood is the spirit because there isn’t really anything else. It has one of the highest unemployment rates in the country. The people live for football.

The goal music is the stuff of legends.

Have you ever sucked a Fisherman’s Friend?

Fisherman’s Friends are part of 1 of your 5 a day over here.

Why no online fans forum?

Our fans forums are held at the club, feels more personal than an online forum and I for one am happy with this.