Gillingham 1-1 Lincoln City: Our Man of The Match 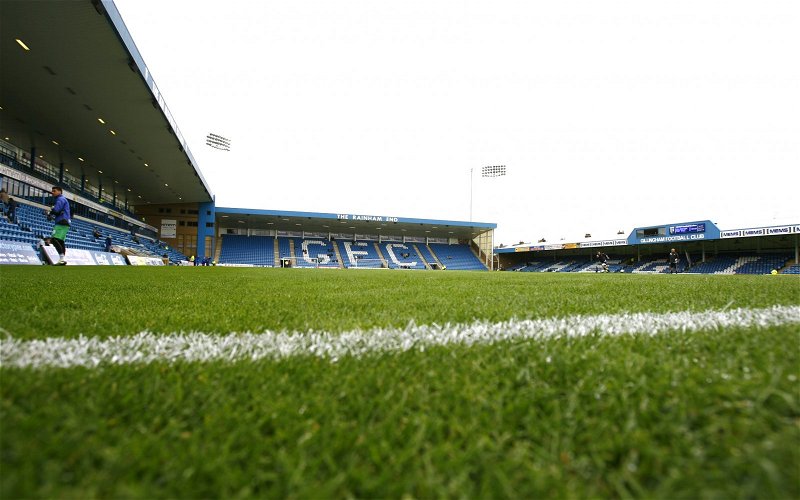 The Vital Lincoln City members’ voted for whom they believe was The Imps Man of The Match in their 1-1 draw away at Gillingham in League One.

Views from libertine: “Bramall for me. Couldn’t work out whether he still needs to improve his final ball or Hopper needs to improve his runs, but his general play gave him the chance to have 4 or 5 assists. Edun proved me wrong last year and after a frustrating first 15 games or so became one of my favourite players. I hope Bramall does the same, and I’m certainly more optimistic about him as a winger than a left-back.”

Pompeyimp2: “Bramall for me – blistering pace down the left and crosses every bit as good as Brennan’s yesterday. Gills couldn’t stay with him but neither could our guys, so rarely anyone got on the end of one!”

johnolbe: “Jackson for me for being solid and winning most of the battles against Oliver. Edun a close second for being involved in most of our limited good moments going forward.”

PerthImp: “Bridcutt for me, not just for his usual combative & creative play, play but for his exemplary leadership where he actually worked with the referee, unlike most players 👍.”