“We have developed into a very attacking team with players who have the ability and bravery to run at the opposition defenders.” 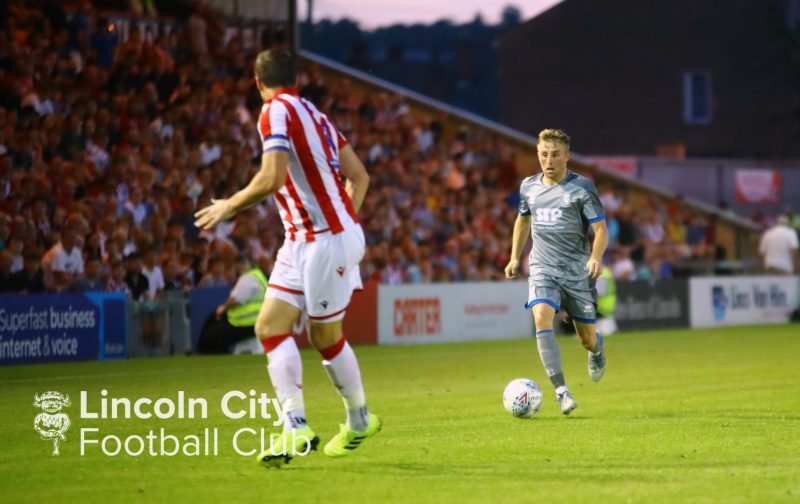 Ahead of Saturday’s match against Rotherham United in Sky Bet League One, we asked our members what three things they think The Imps need to do to pick up all three points.

1. Play to the team’s strengths. From the accounts of last Saturday, we have developed into a very attacking team with players who have the ability and bravery to run at the opposition defenders. League One defenders won’t like being attacked in this way and scoring opportunities will be created either through dribbling or from free-kicks won by the opposition defenders fouling our players.

2. Keep Michael Bostwick and Cian Bolger in cotton wool for the next few days. Unless another defender or two come in before Saturday we are still numbers light in defence. Both of these have shown that they will put themselves on the line for Lincoln, Bossie in virtually every game played in the last three seasons and Cian for playing on Saturday when ill. We need both these players fit and able to deal with Rotherham’s attack on Saturday. If either are unavailable I’m not sure where the replacement will come from as it stands (as I think Shackell is still suspended).

3. This game is probably one of our free hits for the season. Rotherham should be one of the strongest teams in the division this season having only come down from the Championship last season. A loss for City wouldn’t be a surprise but this can be used in the team’s favour as it will allow the players to play with that extra freedom allowed by a lower expectation. Go out and play for the win. There’s really nothing to lose.

Who Are The League One Managers? No.18: Paul Warne (Rotherham United)

"We have developed into a very attacking team with players who have the ability and bravery to run at the opposition defenders."https://t.co/4OyvZMPZCu#RUFC #ImpsAsOne #ProudToBeImps