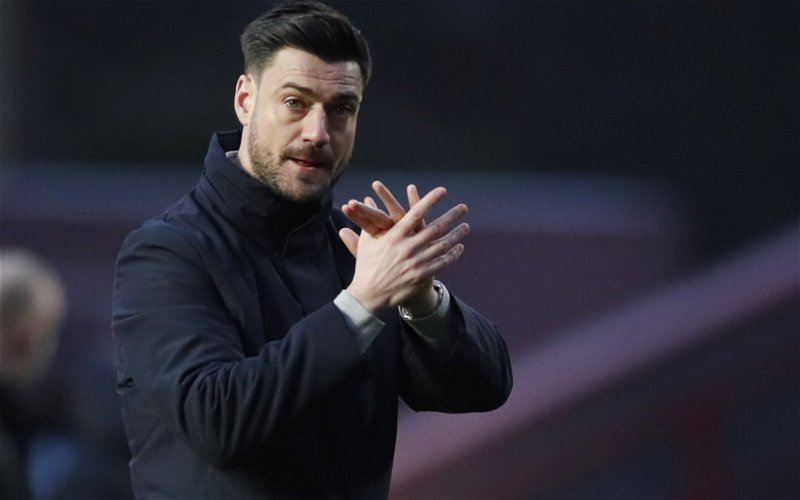 The last time The Imps played tomorrow’s opponents Charlton Athletic at The Valley was on Tuesday 4th May 2021, during a time when no supporters were allowed into the stadium. The hosts won 3-1 that night, thanks to goals scored by Jayden Stockley (47′), Ryan Inniss (65′) and Chuks Aneke (67′). Harry Anderson scored a consolation goal in the 89th minute.

Ahead of tomorrow’s match, we have done a Q&A with two Charlton Athletic supporters, so thank you to Paul and Micky for answering our questions! The answers have been published on two pages. To get to the second set of answers, press “Next” at the bottom right of the page or click HERE!

If you would like to get involved with the conversation on 100% Imps, you can join our Charlton Athletic v Lincoln City Match Thread. Every page view helps raise money for Lincoln City Football Club!

First up, the answers provided by Paul:

How long have you supported Charlton Athletic?

Johnnie Jackson is Charlton through and through and he seems to be able to fire the players up so they play for the shirt.

Had an inconsistent season but try to play good football. Provide the greatest hot dog I’ve ever tasted at Sincil Sank (Lincolnshire Sausage). Worth visiting just for one of those!

2-0 to Charlton, we’ve kept three clean sheets in a row now and I hope that continues.

The first substitution in league football was Keith Peacock for Charlton in August 1965.

Lewis Montsma, a good imposing defender and we are desperately short of cover in the defence.

What are your proudest and most embarrassing moments as a Charlton Athletic supporter?

Proudest: The Valley Party campaign in local elections of 1990, where almost one-third of votes cast were just about Charlton being allowed back at the Valley.

Which was your favourite match involving Charlton Athletic?

Which was your least favourite match involving Charlton Athletic?

None. Win or lose hit the booze.

Do you have a Former Players Association at Charlton Athletic?

The Charlton legends get mentioned a lot, but I’m not sure that it is an association as such!

Are there any reasons/solutions why home gates seem to vary wildly from well over 20,000 to 2/3 thirds of that?

The club is trying to build the fan base, so has done a couple of promotions where season ticket holders were able to claim two free tickets for friends/relatives to attend, those generated big gates, but will take time to get people to commit regularly (it’s a different proposition if you have to pay £23 to attend).

In days past Crystal Palace were your grudge match; with so many years in lower divisions, who is the team you most want to beat?

For me, no one really stands above Palace and Millwall as the teams I most want to get a result against, Gillingham are local rivals, so everyone gets quite tribal over that game.

Have you got any spare defenders?

Have a go at our Lincoln City versus Charlton Athletic Quiz, published last season (they were all correct at the time they were published): 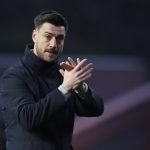