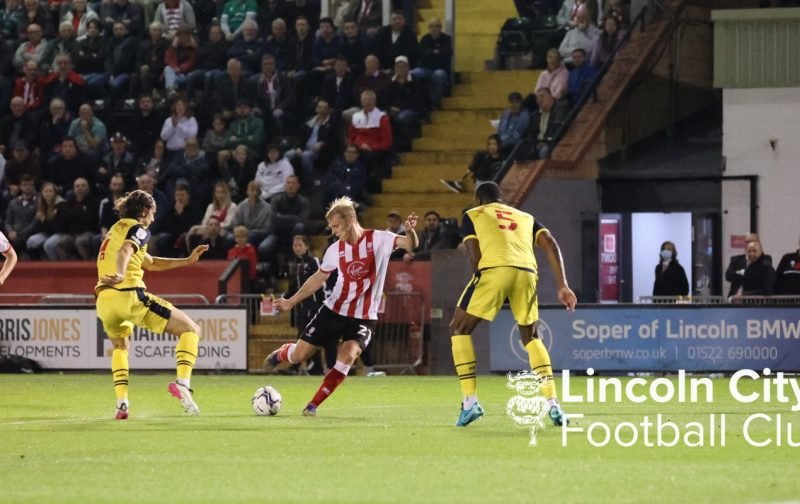 Views from PerthImp following Tuesday night’s 1-0 defeat at home against Bolton Wanderers in League One: “Good game. Credit to Bolton – they did enough to control the game throughout, although we had some bright moments, especially in the first half. They also scored at exactly the right time and managed the game out. As for the Imps, we look under-cooked. Not fully fit and when you consider how much quality there is not even fit enough to make the matchday squad. We have a lot of quality to come back but I can see we won’t get going properly until late September. Chin up lads – lots to come. It’s going to be the Imps with the late run this year 👍👍.”

Scotimp: “Bolton a decent side. Lincoln played pretty well at times but it isn’t quite clicking. Give the new arrivals time, they can all play. Keeper worries me, too many errors resulting in goals.”

Brendan Bradley: “It was a good game, at least what I saw of it, and by some way, the best our side has played so far this season. Deserved a point but football isn’t about justice. In fact, we probably deserved two points from the last two games and ended up with three.

I’m confident that when all the injured players get fit we’ll have a good season, but Bolton also look like a really good side who should be in the top half of the table.

One of those that could have gone either way, and sure the keeper made an error of judgement, but there were some poor decisions by other players after that before they put it in, including Bridcutt who otherwise was our MoM.”

APHLCF: “Thought we were the better team first half. Started the second poorly and got worse from there. Disappointed that Appleton took so long to change it.

Those who were slagging Palmer last season might realise how good he actually was now we’ve got Griffiths instead.

McGrandles as mentioned has started poorly, we’ve seen enough from him to know he’ll improve. Not convinced we need a player like Sørensen in there with McGrandles and Bridcutt, I’d prefer someone who can carry the ball.

Realistically our best 11 come the end of August and with better availability probably looks a lot different to that one.”