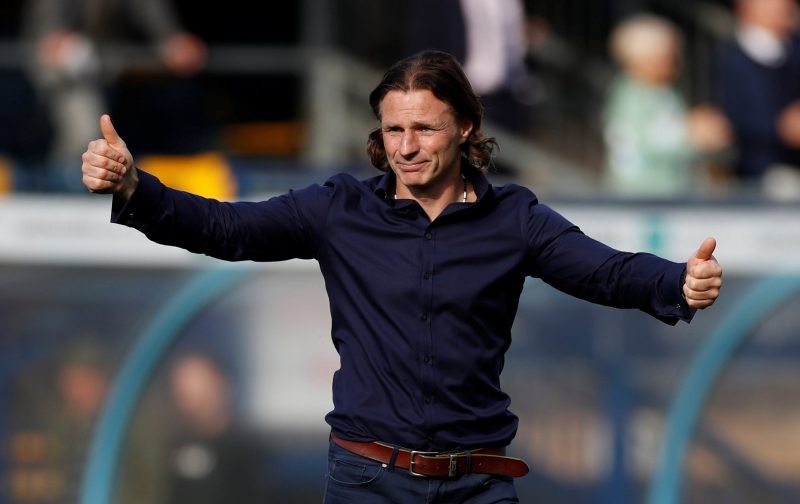 The last time The Imps faced tomorrow’s opponents Wycombe Wanderers at Adams Park was on Saturday 7th September 2019, in front of a crowd of 5,562, including 785 Imps supporters. The hosts won 3-1 that day, thanks to a Joe Jacobson hat-trick (5′, 36′, 75′), with John Akinde scoring for City in the 50th minute.

If you would like to get involved with the conversation on 100% Imps, you can join our Wycombe Wanderers v Lincoln City Match Thread! Every page view helps raise money for Lincoln City Football Club!

First up, the answers provided by Daniel:

How long have you supported Wycombe Wanderers?

22nd in the Championship (Relegated).

Gareth Ainsworth is a legend, hero and arguably the greatest Wycombe Wanderers manager in our history since he achieved the most from avoiding relegation to the National League to getting us promoted to the Championship.

Promotion back to the Championship at the first time of asking is arguably the collective objective from everyone involved in the club.

3 players who Lincoln City should look out the most for are Joe Jacobson, Garath McCleary and David Stockdale.

Lincoln City are a good team. You did so well to get to the Play-off final last season and I really liked some of your players who helped to get you there. Even with the losses of Grant, Johnson etc, Lincoln have remained strong and have a squad capable of going for the Play-offs again. 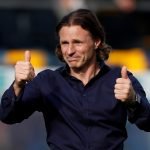 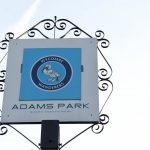 The decision to start Wycombe Wanderers was made in the Steam Engine, a pub in High Wycombe.

I would steal Anthony Scully given that he would bring goals and excitement to Wycombe Wanderers. (I don’t think this would happen in real life though!)

What are your proudest and most embarrassing moments as a Wycombe Wanderers supporter?

Most embarrassing moment: I can’t actually think of one on the top of my head in all honesty although I’m sure there are examples of this!

Anis Mehmeti for sure since he doesn’t get enough talk elsewhere about the wonders he can do with the ball at his feet.

We do have a supporter’s trust and although I don’t fully understand their role, their official role really is to protect and enhance the future of this wonderful football club.

Which was your favourite match involving Wycombe Wanderers?

My favourite match was when we beat rivals Oxford United in the 2020 Play-off Final to get promoted to the Championship.

Which was your least favourite match involving Wycombe Wanderers?

My least favourite match was when we lost 7-2 to Brentford in January 2021.

Do you have a Former Players Association at Wycombe Wanderers?

What is the best thing about Wycombe?

The sense of community in the place.