“It seemed that players had been given the opportunity to try things for themselves.” 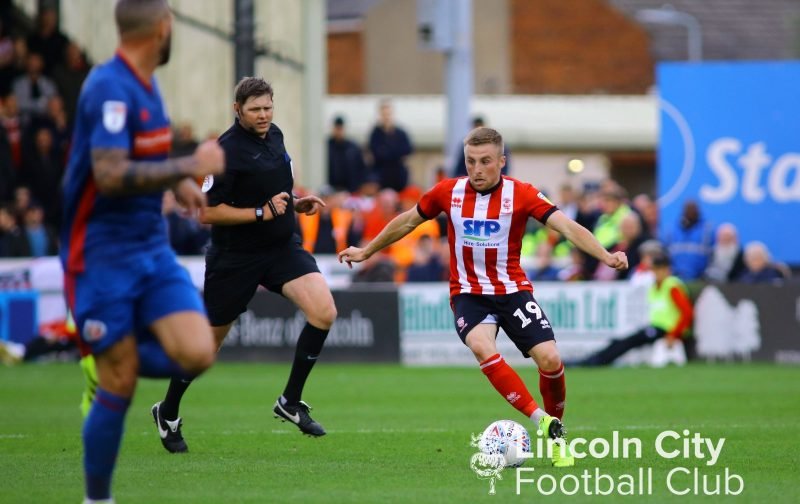 Following Saturday’s 2-0 win at home against Sunderland in Sky Bet League One, we asked our members what three things they learned from the match.

1. If Tyler Walker is given the service and is allowed to patrol the penalty box we have a 20 plus a season goalscorer. He is an instinctive finisher and as shown by the second goal, which to be fair was put on a plate with a lovely bow by Bruno, can be the difference between winning a match or not. I appreciate the efforts he makes in other parts of the field but he is best where he can do the most damage to the opponents, their 18-yard box

2. Our ball-playing players have been allowed to think for themselves. I’m not one who is ever going to go against what the Cowleys did for us over the last three years but their style of management was one of micromanagement. Games were broken down into distinct periods with players being given very distinct instructions for each 15 minute period. As such our more inventive players had their natural instincts curtailed to a degree. It seemed that players had been given the opportunity to try things for themselves. Payne, in particular, seemed to revel in this. It might not work every time but it makes the games enjoyable to watch.

3. Predicting this league and each game is not easy. Losing 6-0 at home to Oxford followed by beating Sunderland 2-0 in the next one could not have been on anyone’s list of likely results when the season started. The league is still very much up for grabs and with a few more performances like this will go a long way to us being challenging for a top-half finish or higher come April.

If I can be cheeky and add a fourth one…

4. If you are going to miss a penalty that’s the way to do it. Did the keeper all ends up and I still can’t work out how it went from the inside of the one post yet went for a goal kick on the other side? So if you are going to miss one it was a cracking effort. Plus the team’s response to the miss was immense.

Did you go to the match on Saturday afternoon? Don’t forget to Rate The Players, Vote For Your Man of The Match, Rate The Ref and share your views on our Match Thread!

And here’s what Impala said:

1. In Tyler Walker we have a real diamond who will always get goals. However, he’s been left far to isolated at times this season. Yesterday with Payne closer to him and the wide men well advanced we started to see the best of him; his work-rate and some cracking runs.

2. Morale and confidence around the squad and also in the stands are so important. How often do we see a side miss a penalty only for heads to go down and end up conceding? Yesterday Jack Payne was straight there to console Walker, the Co-Op pumped up the volume and the team kicked on, to get their reward six minutes later.

3. The attackers caught the eye yesterday, but a clean sheet was so important. Towards the end of the first half, O’Connor and especially Morrell were outstanding in protecting our back four, weathering the storm and keeping us moving forward. At the start of the second half, Sunderland were forced to go forward, resulting in that amazing 15 minutes of Bruno, but earned by protecting our lead.

"It seemed that players had been given the opportunity to try things for themselves."https://t.co/uQi2GEOAgP#ImpsAsOne #ProudToBeImps #SAFC