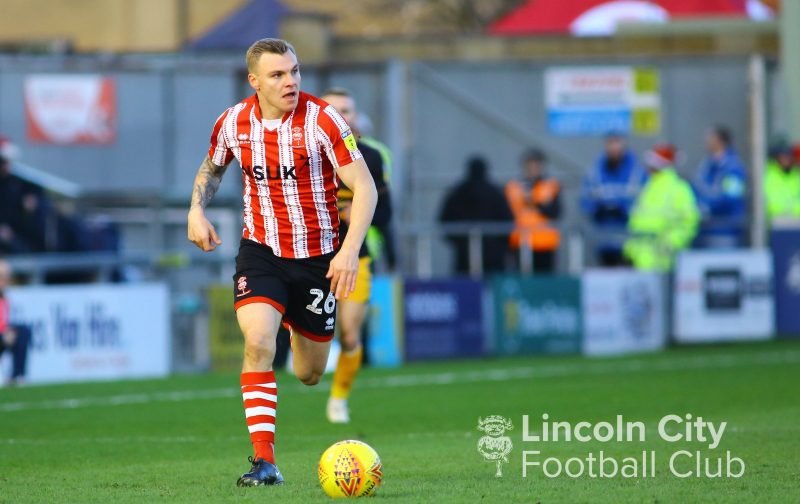 1. We promise to make our commentators and pundits professional in the way they should be, not the crass amateurs they often appear.

2. We undertake to reduce the number of pundits currently working on television from 652,894 to just the three good ones, and to get Alan Hansen back if we can find his phone number.

3. We promise to try to pronounce the names of the players correctly from now on. We undertake to make a special effort with André Schürrle because, quite frankly, our attempts are still embarrassing despite Franz Beckenbauer telling us explicitly how to pronounce it.

4. We promise never to use the following idiotic phrases ever again: get a shot away; get a shot off; take one for the team; and especially volley, which we currently use for every shot on goal including headers and penalties.

5. When Premier League players are blatantly trying to cheat (i.e. all the time), we promise to call it cheating instead of simulation or the current range of evasive and damaging euphemisms.

6. We promise to stop telling the viewers a game is exciting when it is patently dreadful, and generally to stop assuming their eyes are painted on.

7. We promise to ask our referee pundits to stop simply agreeing with the onfield referee.

8. We undertake to make our pundits have a shave, stop wearing stupid clothes, use English words that actually exist and engage their brains before speaking. For reasons too extraordinary to contemplate, we are unable to apply that last requirement to Robbie Savage.

9. We promise to stop Martin Tyler saying, ‘and it’s live!’ when even a complete cretin knows it is.

10. We promise to stop ruining the build-up by going to adverts just as the game is about to start.

11. We promise to reduce the number of Manchester United FA Cup ties shown live to a maximum of twelve in any one calendar month.

12. We promise to acknowledge the existence of League One and League Two, once we find out what they are.

13. We promise to ensure that the knowledge and experience of any pundit we employ will be commensurate with the game they are covering. Actually, cancel that. We are no longer able to do so because of all the PC crap we have constipated ourselves with.

14. We promise to mention Chris Sutton’s diabolical record as a manager every time he has the barefaced cheek to criticise a real one.

15. We promise not to show Salford City unless they reach at least the first qualifying round of the FA Cup.

16. We promise not to use the term Super Sunday when we are showing any match involving Fulham, Newcastle, Cardiff, Southampton, Brighton, Burnley, West Ham, Wolves, Leicester, Watford, Bournemouth, Huddersfield or Crystal Palace.

17. We promise not to use the term Super Sunday when José Mourinho is on; the term Sullen Sunday will be used instead. We would like to point out that this resolution will only be honoured if Mourinho ever gets another job.

18. We promise to stop quoting statistics that are completely and utterly meaningless, and to get rid of the 47,122 people from nineteen different counties and twenty-three diverse demographic groups who travel an average distance of 31.873195 miles to work each day in a variety of eco-friendly shoes using seven and a half separate modes of transport that we employ to compile them.

19. We promise to lock Robbie Savage in a dark cupboard until he agrees to stop saying players are entitled to go down. If he refuses to do so, a rattlesnake will be added to the cupboard. On second thoughts, just add the rattlesnake anyway.

20. And finally, we promise never to allow Glenn Hoddle back on air. Solely for the benefit of his health, you understand.

Who did our members consider to be December’s star players?

The numbers show that Joan Luque tops the ratings this month. However, his rating stems from just the one appearance and would not be representative in a seven-game month. Similarly we must also exclude Matt Green and Josh Vickers, with just two appearances each. Honourable mentions for all three though, and a genuine thank you to Greeny for his efforts in a City shirt: never less than 100% committed.

That means that HARRY ANDERSON is the Player of the Month, surging to the front after a couple of very indifferent months. Could he be aware of those scouts lurking in the Selenity? If that is true, we should steel ourselves to expect a bid or two during the fraught few weeks ahead.

Second place goes to JOHN AKINDE, whose five goals in six games propelled the Imps to a six-point lead at the top of League Two and to the third round of the FA Cup. That is why he was signed for big money, yet incredibly there are some who are still not happy. May I direct them to York Street or The Northolme instead.

Third place goes to defensive rock JASON SHACKELL, who continues to belie his thirty-six years with a series of outstanding performances. Not only that, but his leadership qualities and obvious powers of organisation have elevated the City defence to a different level this season.

So where does that leave us regarding the current Player of the Season standings?

We have a new leader this month…

Home Player of the Season:

…although Tom holds on to top spot at home:

Away Player of the Season:

And we have a new leader away from home, although the numbers are very tight:

November Player Ratings: Why Trust Is Not To Be Trusted:

Why Trust Is Not To Be Trusted