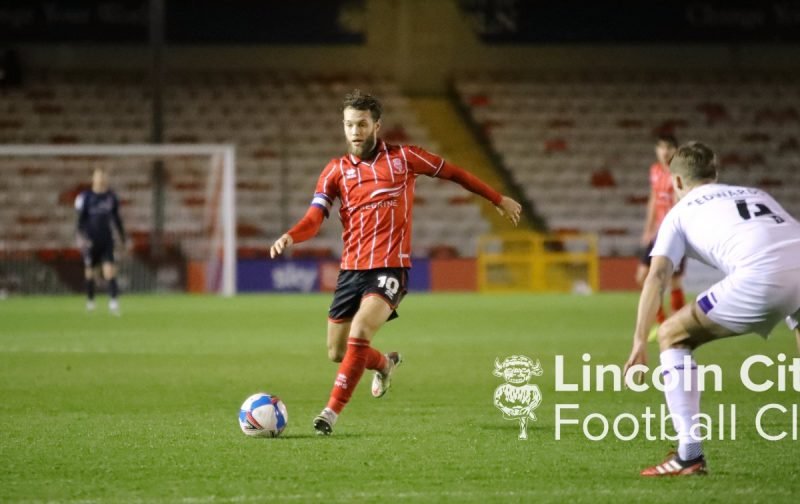 Views from hulloutpost following last night’s 1-0 defeat at home against Shrewsbury Town: “I know MA keeps mentioning the importance of the first goal but from a counter-attacking and confidence perspective, it really is critical to how we set up and play. I can see why he keeps going on about it.”

The lack of a response after Saturday was my biggest disappointment tonight but I definitely think fatigue and injuries are kicking in now.

I would give them as much rest as possible, keep calm and concentrate on the good things we have done to get into what is still a great position.

No need for panic and with it being a young team they could slip back into form.

We do need to solve the striking/goal-scoring position and perhaps a change of formation can get somebody closer to Hopper so he isn’t running the corner flags all the time. He must have been doing that on instruction tonight for some unknown reason surely during the last 15.

Freshen up the 11 for Saturday and unleash the Elbow. He must be wound up tighter than a Michael Owen hamstring. Let him fly.”

You can discuss what has been said in this article HERE, as well as many other topics on our 100% Imps forum! We have also published a Lincoln City v Shrewsbury Town Quiz, which can be found just below. Every page view helps raise money for Lincoln City Football Club!

Warrington Imp: “Bit better second half but still poor Shrewsbury were nothing special but we gifted them a goal and the continual passing around at the back infuriates me it is one pass forward and two back.”

Do we owe Waterford some money if Zack plays another league game? He tore them to bits last week, yet can’t get on the pitch when we need an equaliser against the same team.”

Croozey: “Blunt up front. not enough players who are natural at scoring a goal. Anderson wasted at right back. Howarth had a better 2nd half. I’m sure the manager will be looking to bring in some reinforcements in January. Having the allowed number of substitutes would be a start. we can’t even fill the bench.”