Wycombe Wanderers 1-0 Lincoln City: Our Man of The Match 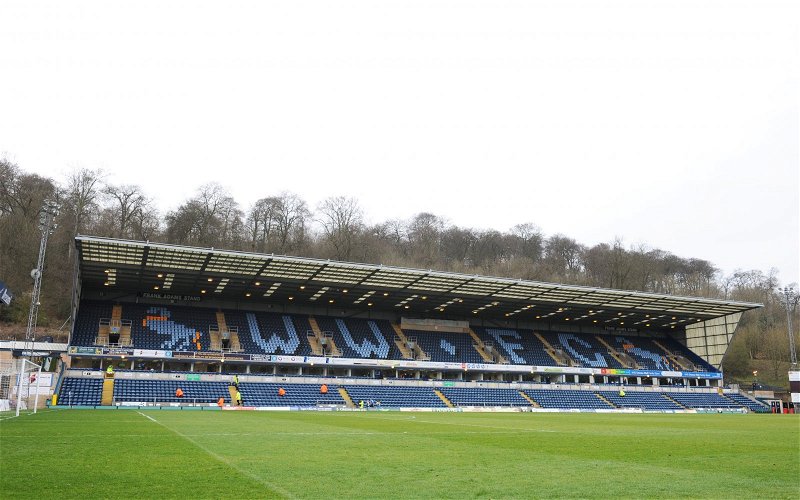 The Vital Lincoln City members’ voted for whom they believe was The Imps Man of The Match in their 1-0 defeat away at Wycombe Wanderers in League One.

Views from PerthImp: “Jackson for me. His defence was being bombarded but he blocked or intercepted about four attempts on goal that I saw. I think without him yesterday we might have conceded at least one more goal. Honourable mention to Scully who worked his socks off and caused the Wycombe defence problems, largely on his own.”

More views from our poll thread on our 100% Imps forum:

Merthyr Imp: “Easily Jackson – kept Vokes out of the game, but not unfortunately until after the goal which occurred when he wasn’t the one marking him.

Certainly, nobody else stood out.”

PortMacImp: “Jackson for me also, for the numerous blocks that kept us in the game with a chance to draw level. Followed by Scully for his tireless effort, just a shame that he had to drop deep too often. Sorensen also played his best game so far and is beginning to show us how he will fit into the team, as it does take time to settle into a new club.”