Wigan Athletic (a): Three Things The Imps Need To Do To Win 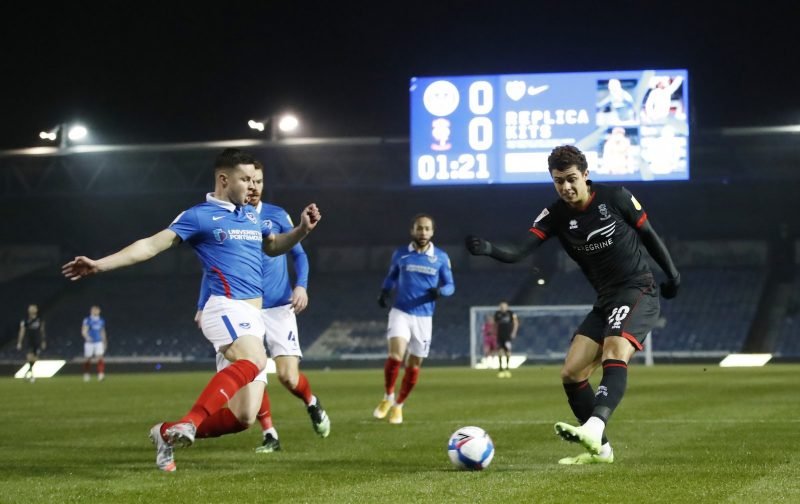 Ahead of Saturday’s match away at Wigan Athletic in League One, I asked the Vital Lincoln City members what three things they think The Imps need to do to pick up all three points.

You can discuss what has been said in this article HERE, as well as many other topics on our 100% Imps forum! We have also published a Lincoln City v Wigan Athletic Quiz, which can be found just below the three things. Every page view helps raise money for Lincoln City Football Club!

1. Play with intensity from the start. Sunday’s match with Accrington was probably the slowest we have started a game. You could even say that we didn’t get going until just after half time. We are far better when we click into the higher gears sooner. That has been pretty evident on most of our away games and the results have been clear to see.

2. Get at their defence. Wigan have lost at home by 5 goals twice in the last couple of months. They are very fragile at the back. They have managed a couple of decent away wins of late, but at home, they are quite porous. This suggests that if you can get an early goal against them they can very easily crumble and fold.

3. Get the deliveries right. We saw on Sunday evening that the right cross played well will get you dividends. Both goals came from headers from expertly played crosses, something we’ve not been doing on many occasions of late. We’ve got some decent height and heading ability in the team but don’t often use this even when the pitches are getting that bit more difficult to play the superb flowing football we have earlier in the season. Some more adaption to take account of the conditions will bring benefits against a team who average 2 goals against this season.