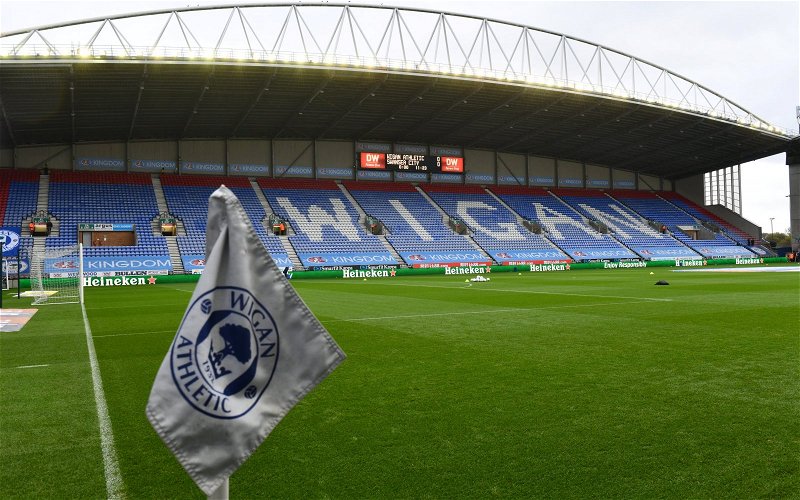 The Vital Lincoln City members’ voted for whom they believe was The Imps Man of The Match in their 2-1 win away at Wigan Athletic in League One.

Views from German Imp: “That was a joy to watch, commitment, pressing, blocking, tackling, anticipating and scoring. To be fair everyone in that team played their part, every single last one of them. The defence was awesome, both fullbacks and the central pairing. Pleased N’Lundulu got his goal and spoke really well post-match. Maguire and Bishop were fantastic as well as Fiorini and Sorensen. We needed a big performance in midfield to win this game and we got it from McGrandles. He played a captain’s performance in snuffing out their attacks in the early stages, getting City moving forward and defending at the back. Outstanding.”

sedgleyimp: “Plenty of candidates tonight. Pick any one of Robson, Eyoma, McGrandles, Maguire but I’ve gone for Nlundulu. Terrific leading the line until he tired and took his goal really well.

Chesterimp: “Real committed team performance with any number of candidates.

Montsma was class, back to if not beyond his best of last season as he’s becoming a leader. McGrandles competed but kept a calm head to control the game and manage pressure. Robson was very impressive, strong defensively against a good winger but willing to get forward. Poole… I could go on through the 11 but N’Lundulu showed tonight why the club wanted him, took his goal beautifully having been crucial to the build-up, nearly bagged a late second, and worked his nads off in between, and deserves my vote.”

PerthImp: “Really difficult one this – quite a few contenders (Maguire, Robson, Eyoma, McGrandles, N’Lundulu) and everyone played their part in a great team performance, but I’ve gone for Lewis Montsma. Back to his imperious best – won everything (and patrolled across the back four at times) made some superb challenges, brought the ball out well without playing the usual Hollywood balls all the time.”

Have a go at our Lincoln City versus Wigan Athletic Quizzes, published last season (they were all correct at the time they were published):