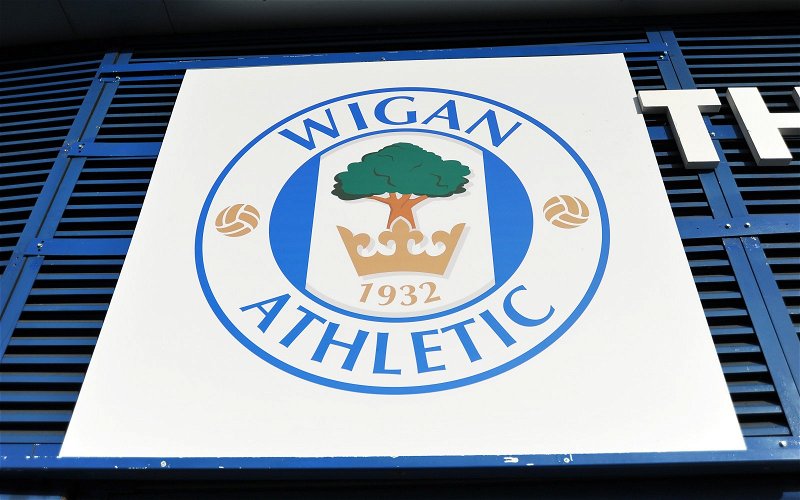 The last time The Imps played tomorrow’s opponents Wigan Athletic at home was on Tuesday 1st December 2020. City won 2-1 that night, thanks to goals scored by Jorge Grant (69′) and Tom Hopper (83′) after Kal Naismith put the visitors ahead in the 52nd minute.

Ahead of tomorrow’s match, we have done a Q&A with a Wigan Athletic supporter, so thank you to Steve for answering our questions!

If you would like to get involved with the conversation on 100% Imps, you can join our Lincoln City v Wigan Athletic Match Thread. Every page view helps raise money for Lincoln City Football Club!

How long have you supported Wigan Athletic?

We finished 20th in League 1 which was a remarkable achievement as we spent most of the season in administration.

We have a young manager who is still learning his trade but has had an excellent two seasons keeping us in the division last year and building a team to challenge at the top this season. I think he will go on to bigger and better things, hopefully with us.

At the start of the season with new owners it was to look for a top-half finish but as the season has gone on it has turned into thoughts of promotion back to the Championship.

Callum Lang and Will Keane are two obvious ones but also Tom Naylor has been impressive recently.

Lincoln are a decent team not having the best of times this season but they have had some good days in the past few years. I think need to consolidate a bit more at this level and then they could be regular top half finishers and with the right backing, they could mount a serious challenge for the Championship.

Although you have taken the points in our last 3 meetings, I am going for 2-0 to Wigan, but as long as we win, I don’t care.

In 1972 frustrated at constantly being turned down for election to the football league we applied to join the Scottish Second Division, needless to say, we didn’t get in that either.

Living in Lincoln I know surprisingly little about the players, so I am going to say Scully simply because quite a few of the Lincoln fans I know keep telling me how good he is.

What are your proudest and most embarrassing moments as a Wigan Athletic supporter?

The proudest moment has to be watching them lift the FA Cup, something I could never have dreamt of before 2013.

I wouldn’t say I have ever been embarrassed by Wigan even when we got heavily beaten. The worst moment was definitely watching a team ripped apart by administration especially as we weren’t there through financial mismanagement.

We have a supporter’s club which was instrumental in organising things to get financial support to finish the season and keep the team going until we got a new buyer. I am not sure if it is actually a supporter’s trust.

Which was your favourite match involving Wigan Athletic?

The 2013 FA Cup Final is obviously up there but also the game against Reading in 03/04 which secured us second place and promotion to the Premier League.

Which was your least favourite match involving Wigan Athletic?

I have had plenty of these, but one stands out an FA Cup replay against Chelsea in January 1985 we had just secured a 2-2 draw at Stamford Bridge. I was living overseas at the time but decided it would be a good idea to spend a fortune and come back for the replay in anticipation of a repeat of our league cup win, we lost 5-0 which worked out at around £100 quid a goal.

Do you have a Former Players Association at Wigan Athletic? 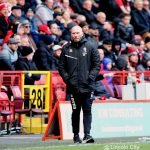 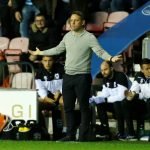 Have a go at our Lincoln City versus Wigan Athletic Quizzes, published last season (they were all correct at the time they were published):

Who Are Ya? – Wigan Athletic (Q&A):https://t.co/1PVFLaqasO#ImpsAsOne #WAFC