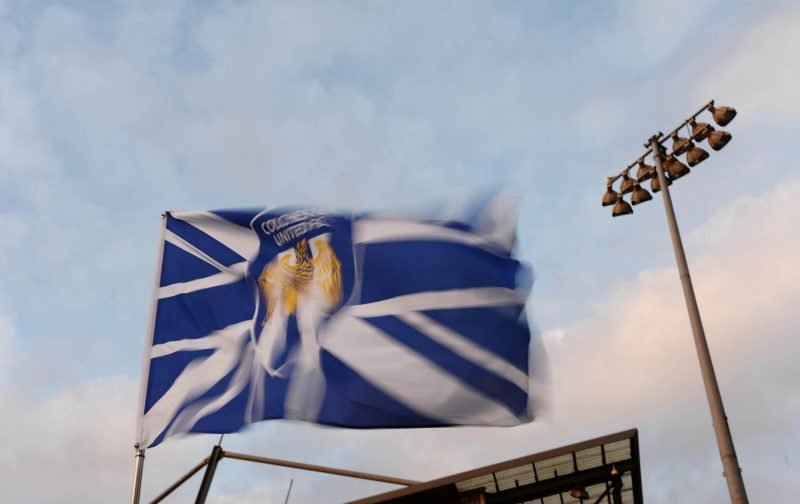 Thank you to Colchester United supporter Doug for answering these questions!

How Long Have You Supported Colchester United?

A disappointing 8th, about the worst place you can finish without being relegated.

What Do You Think Of Your Manager?

Doing okay, but I would like to see him develop more tactically.

At the end of last season, hopes were high that we could build some momentum having just failed to make the playoffs, particularly with some, as we thought at the time, important players to return from long-term injury. That dissipated because of some poor transfer business in August, a delay in the return of said players and the complete lack of form from one of them when he did come back.

We lack the real stand out performers this season. Our player of the season award is likely to go to someone based on consistency rather than outstanding performance. For Saturday Drey Wright might be one to look out for as he has hit a little bit of form in recent weeks. Midfielder Ben Stevenson, on loan from Wolves by way of Coventry, is the other I would single out.

Well, Stanley are up and Luton will join them this weekend. The Wycombe/Exeter battle for third could be decided by Wycombe’s result against Stanley on Saturday but I think Exeter could sneak it. So Wycombe, Notts County, Coventry and Mansfield for the playoffs. I think you may just miss out sadly as I’d prefer you to Mansfield, although it is in your own hands. Two tough away games to come, though.

You’ve built well on promotion and hopefully will make the playoffs to go with your Wembley win. It will be interesting to see if the Cowley’s are still here next season. That could well be your biggest challenge.

We have nothing to play for, you have everything. So obviously I’ll go for a draw and 1-1.

Random Fact About Your Club?

Proudest was reaching the Championship and holding our own in the first season. For embarrassing, as I missed us getting beat by Bedlington Terriers, it would have to be the cup defeat down the road at Chelmsford.

No supporters trust. We have the supporters’ club, which has a pretty marginal role although the Chairman has said he wants to develop the relationship. That is firmly filed under believe it when I see it.

So many to choose from! The Chelmsford game as above or Oxford City in the cup this season, along with a few others like Barnet and Yeovil at home when we didn’t turn up. Hammerings in recent years by MK Dons and Stevenage. I’d probably go with getting beaten 5-0 by Norwich on Lambert’s return to Colchester.