“What Chapman needs and no doubt wants is games. He will hopefully get that at Cheltenham.” 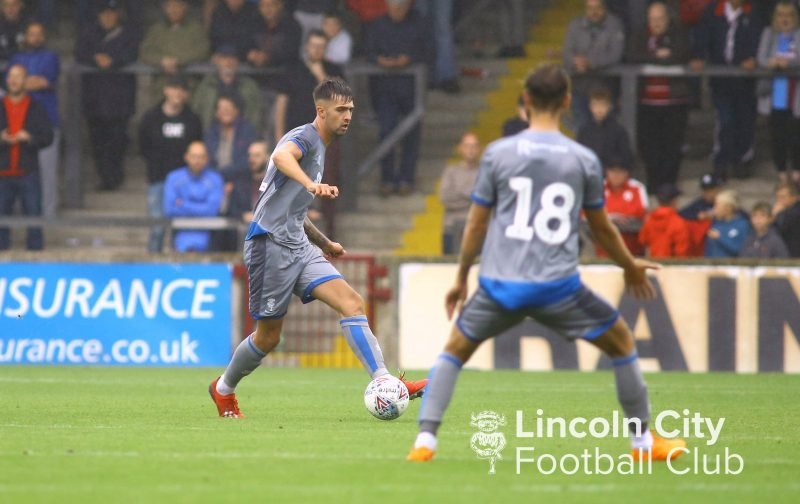 Ellis Chapman has today signed for League Two side Cheltenham Town. The two clubs reached an agreement which sees The Imps retain a future financial interest in the player. Do you enjoy talking about Lincoln City? You can discuss this news HERE and get involved with many other topics on our 100% Imps forum! Every page view helps us raise money for the Football Club!

When it became clear earlier today that this move was happening, I asked the Vital Lincoln City members for their thoughts.

Here’s what Chimpimp said: “A good move for Chapman and probably a good move for Lincoln. Comments about him just being an average L2 player, describe perfectly his level now (but not his potential) and his reason for not wanting to stay at Lincoln.

He is still 19 and a similar age to when Harry Anderson first came to Lincoln. The progress the club and Anderson have made have fitted perfectly for both parties and we now have a good L1 player that is still improving.

Chapman returned as a 16-year-old from a spell in Leicester’s youth set up. However, the progress from NL to top of L1 for Lincoln has meant every time Chapman has improved, to be nearing the standard required, the club’s playing level has also improved.

Chapman to thrive at Lincoln was born about 4 years too late. However, the good news for him is that at 19, he is already an average L2 player, when Anderson was an average NL player at the same age.

What Chapman needs and no doubt wants is games. He will hopefully get that at Cheltenham and in four years time could exceed Anderson’s progress and be a Championship player.

That part, however, is up to him. If he gets his head down and works hard, he is now in a good place to succeed.

I wish him well and hope he fulfils his potential and that we have some good sell-on clauses, in the event he proves his doubters wrong.” 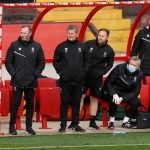 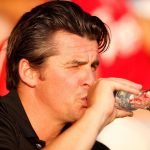 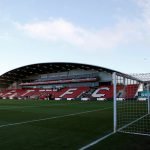 clanford: “To be fair to Ellis it looks like a good move. He was a squad player last season and with the recruitment since January, I would have thought he would have been further down the pecking order. I think he knew that hence not tying himself up with a contract. Cheltenham are a decent outfit who should be competing for promotion/play-offs. Regular footy at this level will help him develop. Once he starts to bulk up he should begin to move upwards. Hopefully, we will have some sort of sell-on clause to reflect the development we’ve put in. If that’s there it’s a great outcome for everyone.”

sedgleyimp: “The fee aspect to me was always a strange beastie. This is a player who simply left us in June at the end of his contract so what in reality can we claim in terms of any money. If you move electricity provider you simply go to the new provider and this is a player who left us four months ago. Could such a requirement actually have put off some clubs? I really don’t know but you wouldn’t have thought that Cheltenham are in a position to pay any significant compensation fee. So if we are entitled to some compensation why not throw the dice and have it as a sell on aspect should Cheltenham make some significant money on him in a few years time. Yes, he might end up on another free transfer but if he starts to fulfill that potential a 20/25% sell on would get us more money than we are looking at now. That’s if we are entitled ( and I do believe that we are from previous posts)

Either way good luck to him. He was seemingly looking for more first-team opportunities and that’s no bad thing. The potential was there and at 19 he’s got plenty of time to get to that next level, and he’ll get those chances at Cheltenham.”

"What Chapman needs and no doubt wants is games. He will hopefully get that at Cheltenham."…