“We stood up to it well with such a comparatively inexperienced team.” 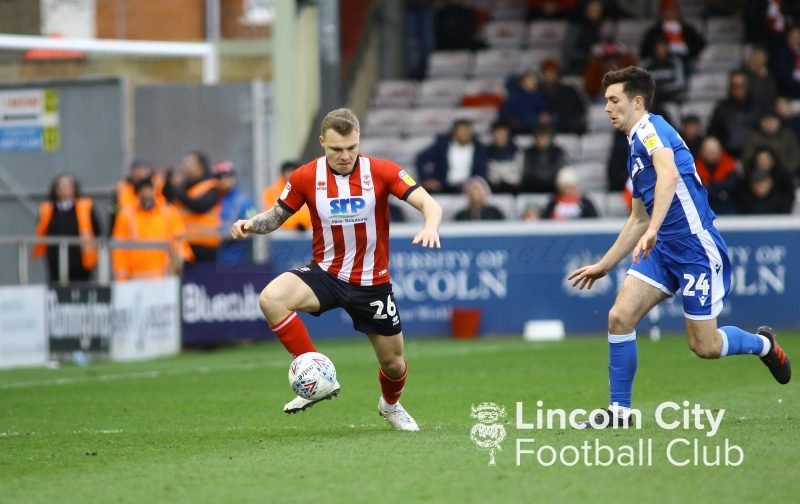 Views from PerthImp following Saturday’s 0-0 draw at home against Gillingham in League One: “Scrappy game in difficult conditions. Gills were definitely physical and we stood up to it well with such a comparatively inexperienced team. I was actually going to go for Edun as my MoM until his silly sending off. Has to be Bossie now. The rest tried hard but never really got it right on the day. Eardley had a good game as well. I do wish Bolger wouldn’t dawdle on the ball thinking he has more time than he has. Coventry tries to be the playmaker but for me, he plays too many uninspired short passes which put his team-mates under pressure. Scully looked a bit lost today. It might have helped if he had buried at least one of the two first-half chances. Overall I’ll take a point but think we should have nicked it 1 – 0, which is really encouraging against a team on such a good run.”

NottyImp: “Well, we actually competed fairly well with a strong, physical Gillingham side. That is encouraging.

Hesketh had a better game, but still doesn’t do enough for me.

Coventry, frankly, doesn’t look like a football player. Morrell straight back in the team for him next week.

Vickers made one or two “interesting” decisions, but a good save from him and some decent kicking in the strong wind.

Edun looks a good signing, although lacks experience and that showed on a couple of occasions.

Grant again had a decent game but his set-piece delivery was generally poor.

imps_joe: “I’d agree with that, though I thought Coventry looked better in the final 20.

Bossie was an absolute beast, very impressive how easily he can slip back into competitive football.

Much improved playing the ball around the back and I think Edun really helps that. He had a good game until his sending off, which I missed, but he should know not to get involved when on a booking.

Only real concern from that game was the lack of creativity going forward and poor use of the ball in the final third. We created a couple of good chances but I never felt like we were going to score.”

JT_LCFC: “I thought we battled well against a bit physical direct side. Especially given the age of the squad in comparison.

We lack any potency going forward, and in truth, the end of the season can’t come fast enough. I have accepted to reserve and judgement until this time next season.

However, I do genuinely feel we will be much better than we are now.

"We stood up to it well with such a comparatively inexperienced team."https://t.co/izPWM20can#ImpsAsOne #ProudToBeImps #Gills