“We saw a lot of really good chances created and with more luck, we could have had 3 or 4 goals.” 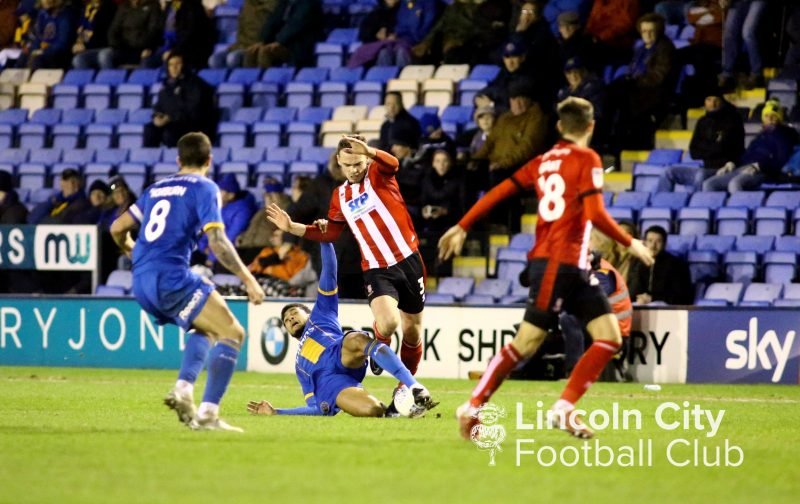 Following Saturday’s 1-1 draw away at Shrewsbury Town in League One, we asked our members what three things they learned from the match.

1. That refereeing really needs sorting out. The Premier League & EFL must require the best 50 referees or so to cover the fixtures.

It surely is possible to find 50 people who can do the job properly? The Premier has made its referees full time which has hopefully improved their fitness as well as giving plenty of time in the week to review their games and decisions and find out where errors were made and therefore help eliminate any such errors in future games.

The EFL is also fully professional so surely we also deserve fulltime referees as well. I am sick of the clowns we get week in week out.

2. Appleton’s transfers: We have finally reached the point where Appleton can at last start bringing in his own signings. And the first batch looks decent enough. Elbouzedi did a pretty decent job in Harry’s position having come on for the deliberately crippled Hesketh. Elbouzedi made several good runs and nearly claimed himself a goal.

John-Jules did ok. Early days for him and whilst coming from a top club, League One football will still be a step up from Premier U21 football. But he looked like he could play well with Tyler Walker.

Conor Coventry did a decent job too in central midfield. Looked assured and looked like he’d been playing all season for us. With O’Connor’s injury problems, Conor will be a useful cover for him.

And, two up front looked much better for Tyler Walker and I’m sure will be for Akinde too. Part of the problem for both has been looking isolated when only one up front and with little scoring chances resulting. Yesterday though we saw a lot of really good chances created and with more luck, we could have had 3 or 4 goals.

"We saw a lot of really good chances created and with more luck, we could have had 3 or 4 goals."https://t.co/Maz8OnMcP5#SALOP #ImpsAsOne #ProudToBeImps