“We obviously needed the break.” 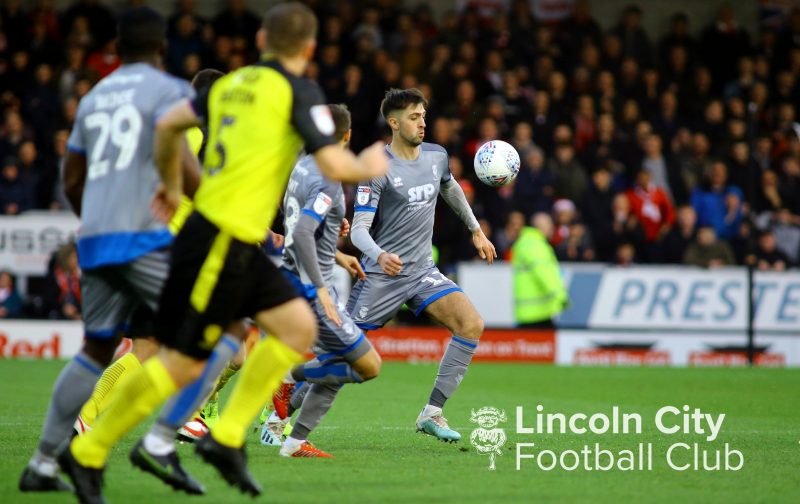 Views from PerthImp following Saturday’s 2-0 win away at Burton Albion in Sky Bet League One: “Great result for the Imps. Anderson has been superb throughout and is my Man of The Match, although several players have done us proud today. We obviously needed the break. I’m so glad Walker was on as I’m pretty sure Akinde wouldn’t have got on the end of Anderson’s cross. Having said that Akinde did put himself about today and was unlucky to hit the woodwork with his shot in the first half. Honourable mentions to Morrell who covered every blade of grass defensively and placed some beautiful through balls. Shame we didn’t take advantage of them. Lots of positives today – Burton not an easy place to come but we’ve beaten them for the first time so that’s another crap record gone. Onward and upward.”

PortMacImp: “A much needed result and well deserved. The team was well organised and committed. The defence played with calmness under pressure and whilst it was a shame to see Shackell leave the field with an injury how good was it to see Bostwick get back playing again.”

Snats: “Felt like we got our identity back a bit today. The break has allowed us to recover not only physically, but mentally too. We stopped feeling sorry for ourselves and showed what we’re made of. A few more results like that will make for a much less stressful Spring.”

Brendan Bradley: “It was a good, wholehearted team performance which I enjoyed even though there was some wasteful stuff at times with possession turned over too easily now and again. But when we got it going we looked good and even though we rode our luck at times nobody had a bad game.

In this bad run over the last couple of months or so we’ve been on the wrong side of the result in a lot of games that could have gone either way. Today we got on the right side of it as we inevitably would eventually. That should do wonders for confidence.

The biggest negative of today – people on here still commenting about results of our alleged relegation rivals. Start looking up, not down.”