“We must stick by the lads and keep encouraging them.” 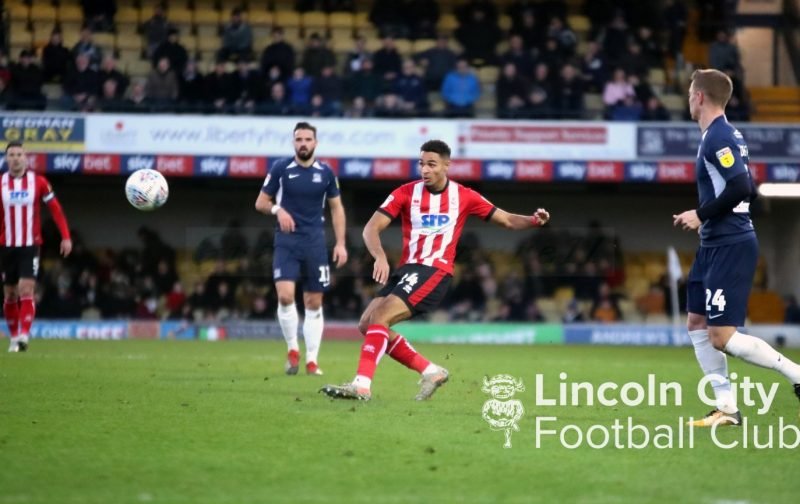 Views from PerthImp following Saturday’s 2-1 defeat away at Southend United: “What can I say, other than Southend are another of our bogey teams and how bad are we that we cannot beat a team that have not won a home game all season. Still, we must stick by the lads and keep encouraging them. MA has a heap of work to do to try and get these players to gel over the next couple of weeks.”

German Imp: “On the train back to London via Fenchurch St. Started the day confident of 3 points. We offered very little bar 10 minutes at the start and at the end and that is being generous. Forward line get no service, attacks start via Shackell which invariably involves a long punt upfield. Anderson was ineffective as was Elbouzedi in the first half – no outlet. Too many below-par performances all round. Thankful we kept hold of Morrell or it could be a whole lot worse. Melbourne & Edun I thought were also decent btw. I appreciate we are in transition but let’s pick a system for the players we have that suits!”

SittingbourneImp: “Back home. I haven’t read all the comments yet so will just go straight in with mine.

I thought we started brightly and Southend were there for the taking, yet despite having the better of the opening exchanges we never really threatened. Then the wayward passes started to creep in. The longer it went on, the more we struggled. You could see Southend growing in confidence but in my opinion, we were beating ourselves. It was no surprise when they took the lead.

For most of the game, we were woeful. The players looked clueless.

There were some positives. I thought Morrell was head and shoulders above anyone else on the field. I was very impressed with Edun – and very surprised when he was taken off! I can’t fault JJ’s enthusiasm, but so often he looked like a boy playing against men. He’s definitely got goals in him, but needs better support and service. Shackell was blowing hot & cold again. There was some good play from him but once again too many unforced errors. I don’t know if it’s a concentration thing?

All-in-all the team looked very disjointed. We badly miss Toff, MOC and Bozzie. The sooner Bozzie is back and others step up to the mark the better.

After Harry equalised, we suddenly came to life and could have had a hat full. Without a doubt, Southend were hanging on at that point. When they finally broke away from their own half and got a bit of respite from the relentless pressure – they bloody scored!!

Very frustrating. At times it was like being back in the conference. I believe MA can and will sort it out, but it needs to be soon. My fear is, that if the players believe we are destined to finish mid-table and there’s nothing to play for, and half of them know they won’t be here next season, where’s the incentive?”