“We have to make sure that delivery is spot on and causes them problems.” 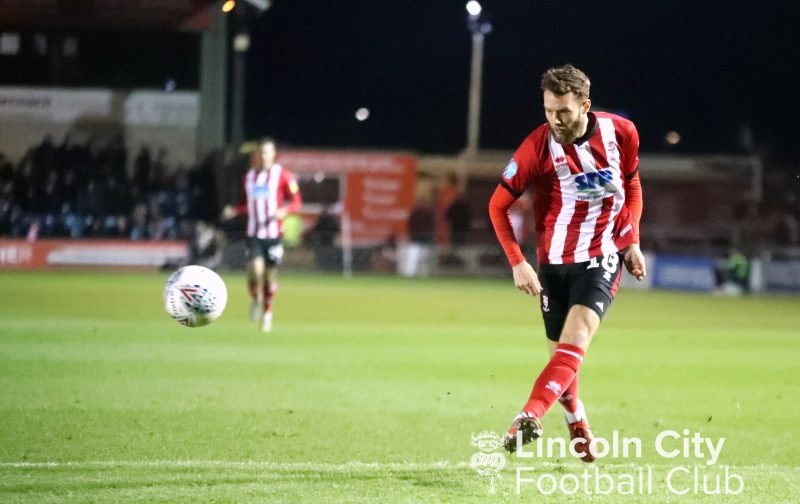 Ahead of Saturday’s match away at Tranmere Rovers in League One, we asked our members what three things they think The Imps need to do to pick up all three points.

1. Adapt to whatever conditions the pitch is in. It is well reported that the Tranmere pitch is not the best and something of a combination of Blackpool pleasure beach and the Norfolk mudflats during a monsoon. There will be rain between now and Saturday. It may therefore not be a surface for pretty short passing movements. Don’t try to be overly clever with the ball. Keep everything simple.

2. Be on your game from the kick-off. Tranmere have won their last two away games. In both matches, they scored within ten minutes of the kick-off. We conceded early last Saturday against Burton. If we keep it tight early doors any extra confidence they have acquired from recent results might fade away. Despite their recent upturn in form they haven’t actually scored a goal in the league at home since New Years Day, and runs like that play on players minds making them rush chances. Keep it tight early and they will get nervous.

3. Dead ball delivery. Again one which we need to improve upon. Chances on Saturday might be few and far between and any dead ball opportunities need to be taken, be they free kicks or corners. Tranmere have conceded quite a few from corners this season and we have to make sure that delivery is spot on and causes them problems. 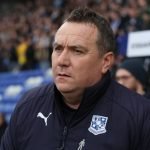 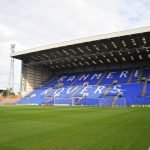 1. If we’re going to persist in playing the ball out from goal kicks (stop yawning everyone) then Vickers needs to ensure that the player receiving it has time to take a touch and look up, that he has players making runs around and that he doesn’t listen to me shouting at him to kick it long and gets caught in two minds.

2. Whether Hesketh or Scully is playing the number ten role they have to get alongside or up with Hopper, in all fairness he challenges for a lot of headers and loose balls but has nobody near him to play it to and ends up chasing his own scraps.

3. The pitch is almost certainly going to play a big part Saturday, the ball will bobble all over the place, this, of course, will come into play more when we do short passing, I guess we know what’s coming next…….

"We have to make sure that delivery is spot on and causes them problems."https://t.co/sJecZ7a76w#TRFC #ImpsAsOne #ProudToBeImps